There is something very romantic about Zagreb. Is it the dim lights of the old town’s gas lamps? Is it because of its forests and beautiful parks? Or could it be that some love stories of Zagreb have left deep marks and we can still feel them?

Not just marks in the lovers’ hearts. They inscribed themselves in the city’s memory, too, softly whispering their tale every time we take a walk through the quiet streets of Zagreb. 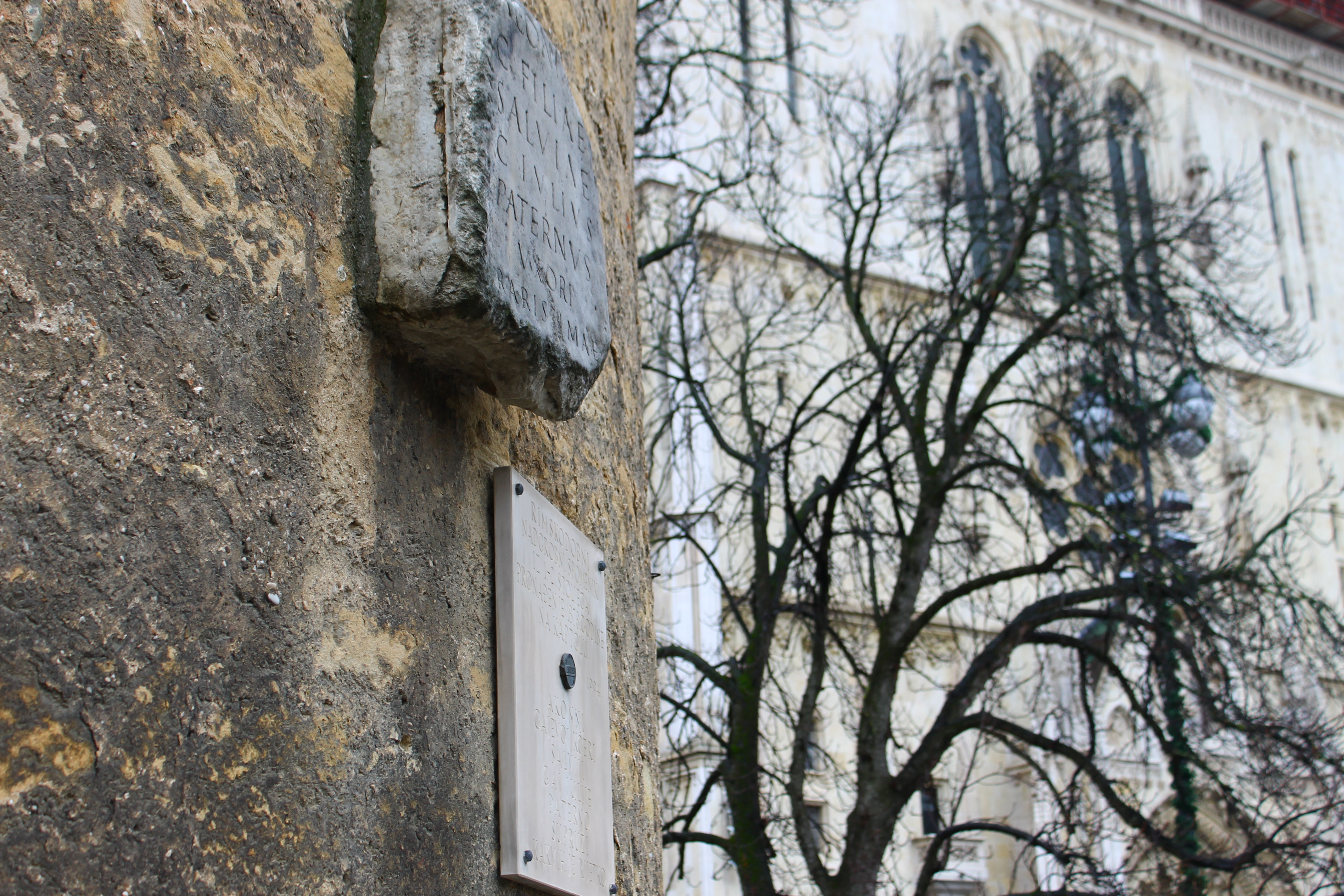 Zagreb’s oldest and most Roman-tic evidence of love

If you carefully observe the fortification around the Zagreb cathedral, you will spot a strange piece of stone. It’s a replica of a Roman headstone, almost two thousand years old. It carries an emotional epitaph: To such a wife that can rarely be found. In Zagreb, even the old Romans turn to romance.

Tip: The tombstone is part of an interesting project by Archaeological and Natural History Museum called Zagreb Before Zagreb - prior to 1094. Replicas of archaeological findings are placed at the locations of their discovery all over the town. They sure call for a fun treasure hunt activity.

There’s No Cure for True Love 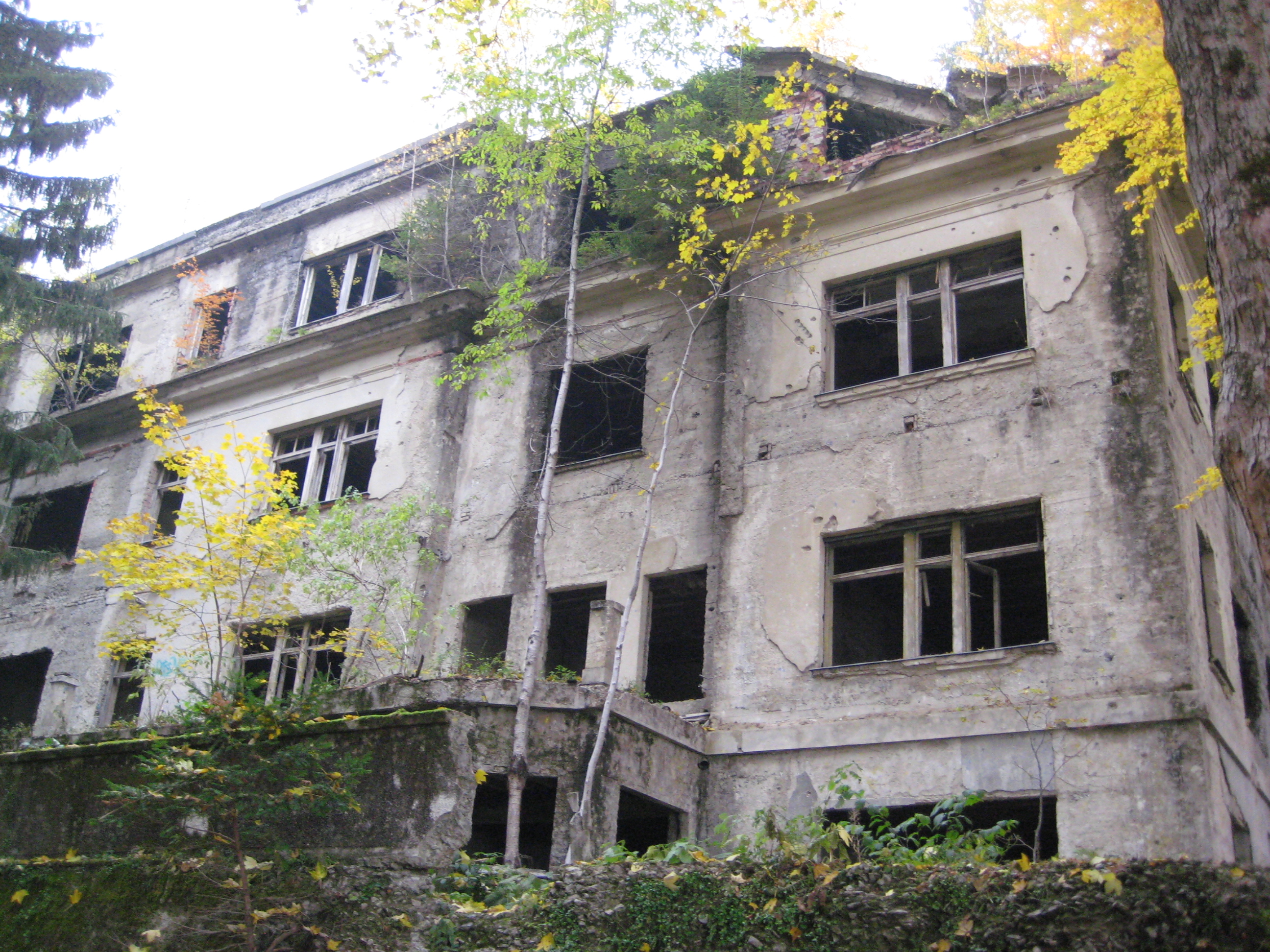 The love story between actress Ljerka Šram and doctor Milivoj Dežman is highly romanticized. Milivoj showed deep feelings for Ljerka at all stages of their lives, even if we don’t know for sure whether Ljerka truly loved him back.

Milivoj was in love with Ljerka ever since they were teenagers. He continued adoring her after she got married to another man. The man eventually left her and Ljerka fell ill from tuberculosis. As a doctor, Milivoj got obsessed with finding ways to help her. Finally, he persuaded the city authorities to build a sanatorium for treatment of the white death on mountain Medvednica. Ljerka was admitted to sanatorium Brestovac, but it was too late for her to be cured. Some say that she died in Milivoj’s arms.

Tip: If building a getaway in the woods for your sweethearts is out of your reach, chocolate will do just fine as a token of love. Why don’t you take them to the sweetest museum in Zagreb - the Chocolate Museum?

The Most Heartbreaking Love Letter in Croatia 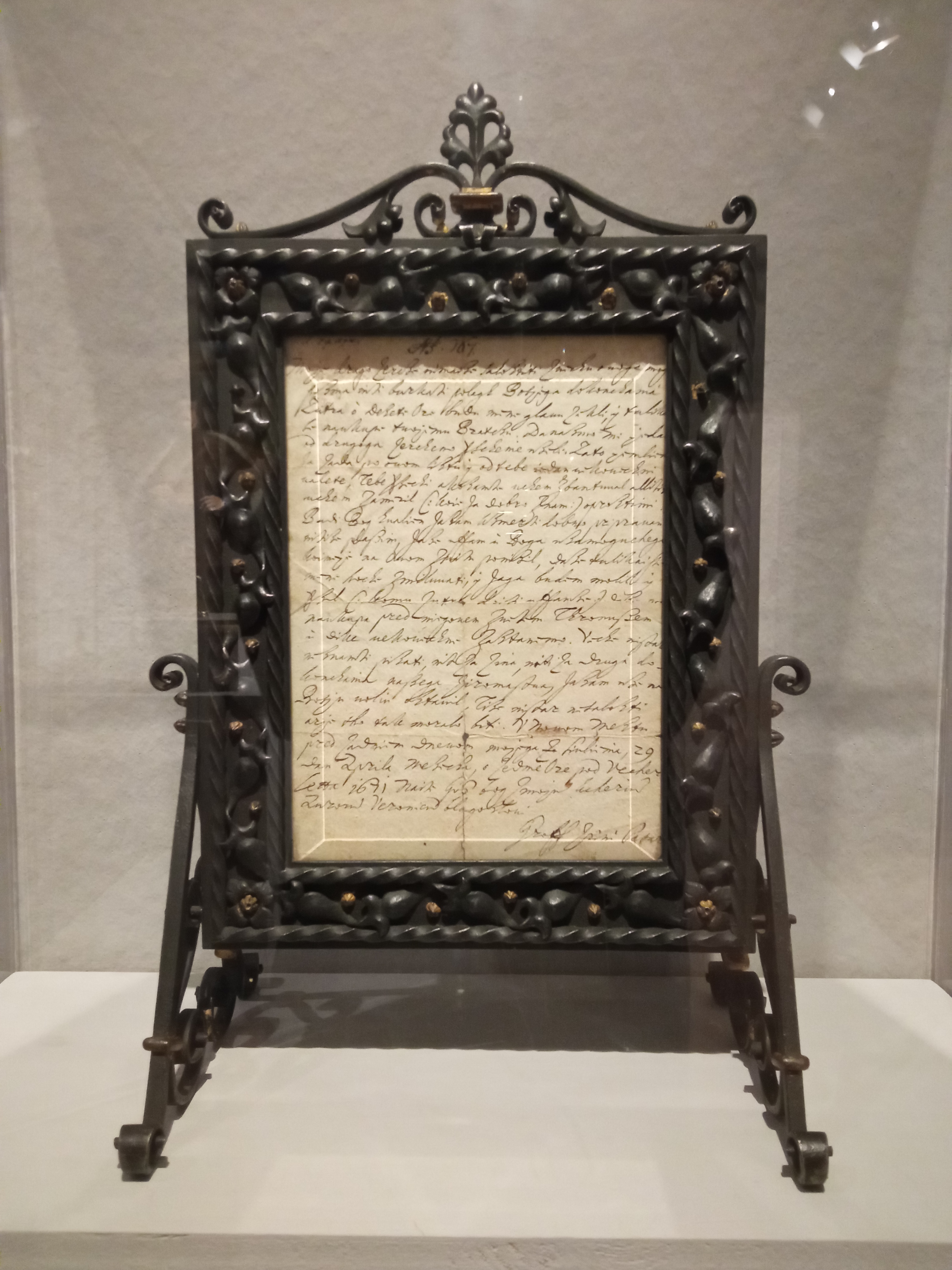 The letter was recently exhibited in Zagreb, as a part of “Ars et Virtus. Croatia - Hungary. 800 Years of Common Heritage” exhibition. Visit the virtual exhibition HERE

The most romantic love letter in the entire country resides in one of the Zagreb archives. Count Petar Zrinski sent it to his wife Katarina on the eve of his execution. My dear heart, he opens his message filled with emotions, continuing with words of love, comfort and brave acceptance of the ruthless destiny that awaits for him. It’s heartbreaking for any reader even now, almost four centuries later. I can’t even imagine what it was like for Katarina to receive it.

Tip: This love letter is the saddest evidence of a tragic love story ending. However, there is a whole collection of heartbreaking memories right here in Zagreb. A visit to the world-known Museum of Broken Relationships is a must! Its unique exhibition is a true whirlpool of emotions.

The Key to the Heart of Zagreb 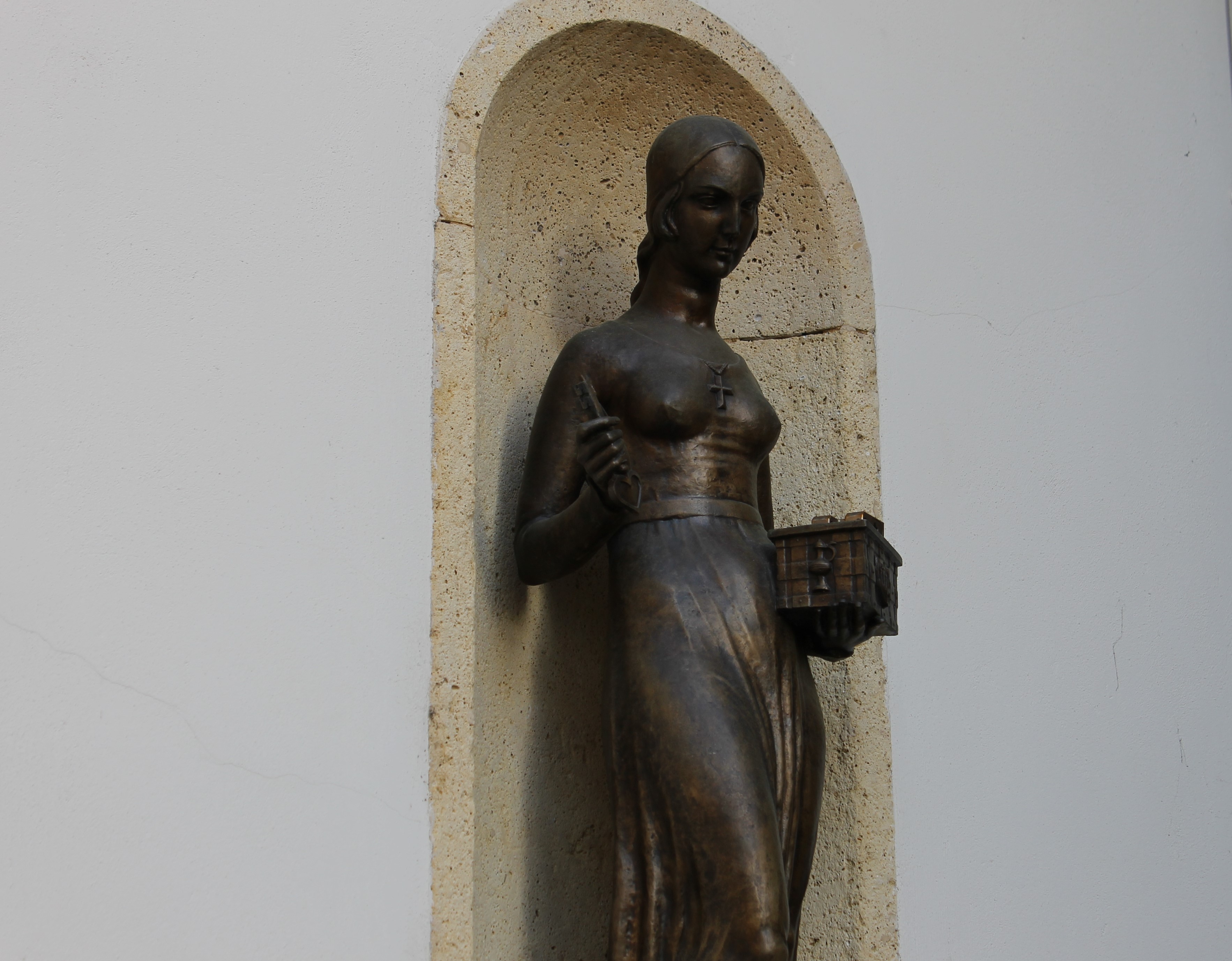 The city honored its favourite book character Dora with a statue. She holds a heart-shaped key - it’s a key to one’s heart, but also the key to the old town, as her father is a gate-keeper in the novel

The most iconic love story of Zagreb is a fictional one from the Goldsmith’s Treasure novel by August Šenoa. The novel is inspired by historical events and it skillfully captures the spirit of the 16th century Zagreb between its covers. Goldsmith’s daughter Dora and her darling Pavao are unfortunate protagonists of an impossible romance. No wonder we often compare them with Romeo and Juliet.

Tip: Goldsmith’s Treasure is translated to English. The book makes a wonderful souvenir and you can get it in bookstores and some souvenir shops.

This is just a tiny part of numerous love stories that have left a mark in this town. I hope this text proves that there’s no point in resisting the charms of Zagreb love tales, just like there’s no point in resisting the golden angels of love, as August Šenoa would say. To paraphrase his words, should you pull the tree of love from your soul, you’d have to pull out the root - your very heart.

Indeed, there is something very romantic about Zagreb, the town where all the travelers get a red licitar as a souvenir - a memory in the shape of a heart.