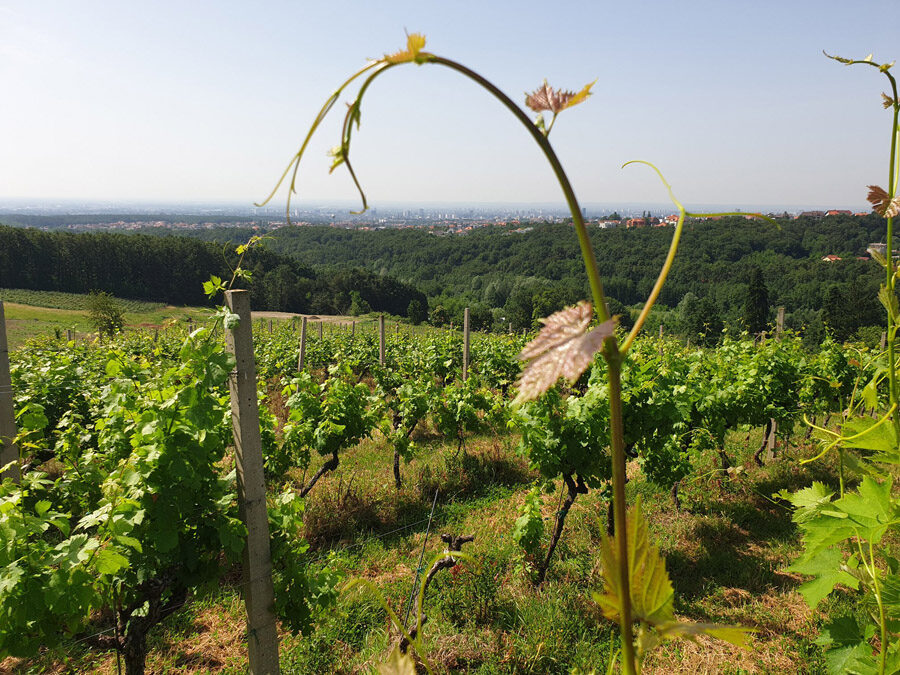 Wine Made in Zagreb

We know that many parts of Croatia, Zagreb surroundings included, have a long tradition of winemaking. Maybe it's not so well-known, but in the old days, grapevine was normally grown and wine produced inside the city, much smaller then.

More than a hundred years ago, there were over 700 hectares of vineyards inside Zagreb city limits. And I don't mean ornamental grapevine which you can see in many yards today, used primarily for creating natural shade. Street names like Vinogradska (Vineyard Street) and remains of vineyard terraces like those overlooking Tkalčićeva Street provide some evidence. But did you know there are people who actually make highly rated top-quality wines from grapes grown far away from Zagreb? And that they produce it in their garage wineries in the middle of the city? Why would they do that? Because they can, and because it’s their passion. Let me introduce you to three of Zagreb's unique wineries. 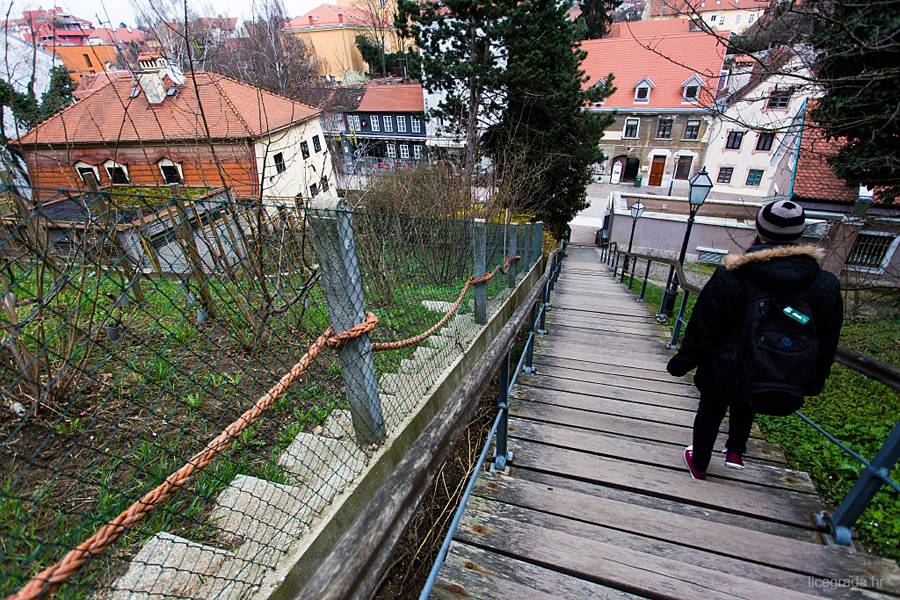 “A real remaining vineyard in the centre of Zagreb.” Image credit: Lice grada

A Slavonian living in Zagreb, Ilija Jakobović is a successful businessman deeply connected with his native region and its vineyards, both privately and in terms of business. At first he was just a hobbyist, but encouraged by positive results, his ambitions grew. Today he owns a renowned little winery called Jakob, officially established in 2006, and noted for their reds. The grapes come from excellent locations around Brodski Stupnik in Slavonia, and they are processed in his cellar in the neighbourhood of Šestine in Zagreb. The winery's flagship, and one of the best Bordeaux blends in Croatia, is Cuvée Jakob, made from Cabernet sauvignon, Merlot and Cabernet franc. However, Mr. Jakobović says his dream will come true the day he builds a proper winery and tasting room in Slavonia. In the meantime, he remains Zagreb's first boutique winemaker. 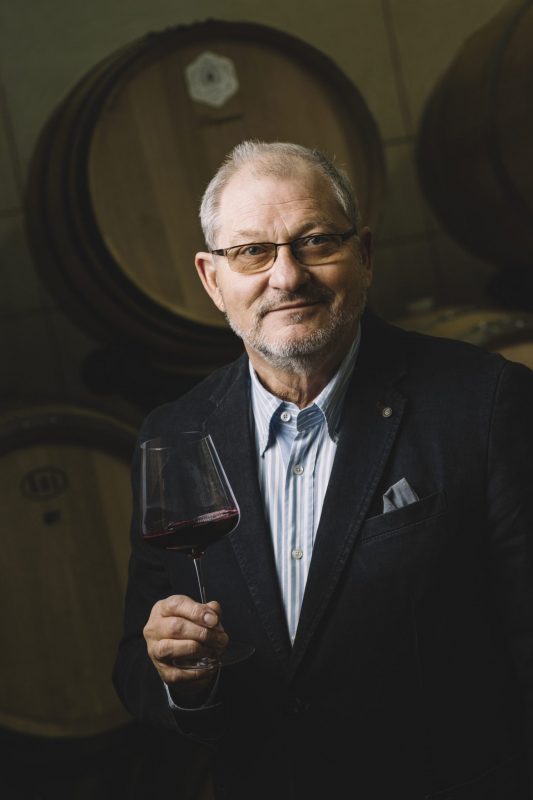 Danijel Szabo shares a similar story. His project is also the result of love for wine and enormous enthusiasm, which led to the decision to start making wine, instead of only enjoying it. He teamed up with a partner and founded a winery in a garage, literally. Its name is Markus, after the neighbourhood of Markuševac. With their first wine on the market, they immediately aimed very high – in the middle of Zagreb, they made a wine from Plavac mali grapes harvested in Dingač, the most prestigious Dalmatian appellation on Pelješac Peninsula. Markus winery doesn't own any vineyards, but buys the most meticulously selected grapes coming from some of the best positions in Dalmatia. They named their Dingač label Pepejuh, and the legend was born. Their latest big project is a huge success on the Croatian wine scene – a phenomenal Babić from Primošten surroundings called Franz Ferdinand. The secret? Give a perfectionist the best grapes from a vineyard planted in 1914 and managed by the same family the whole time. A real proof that great things can come from the most unexpected places. 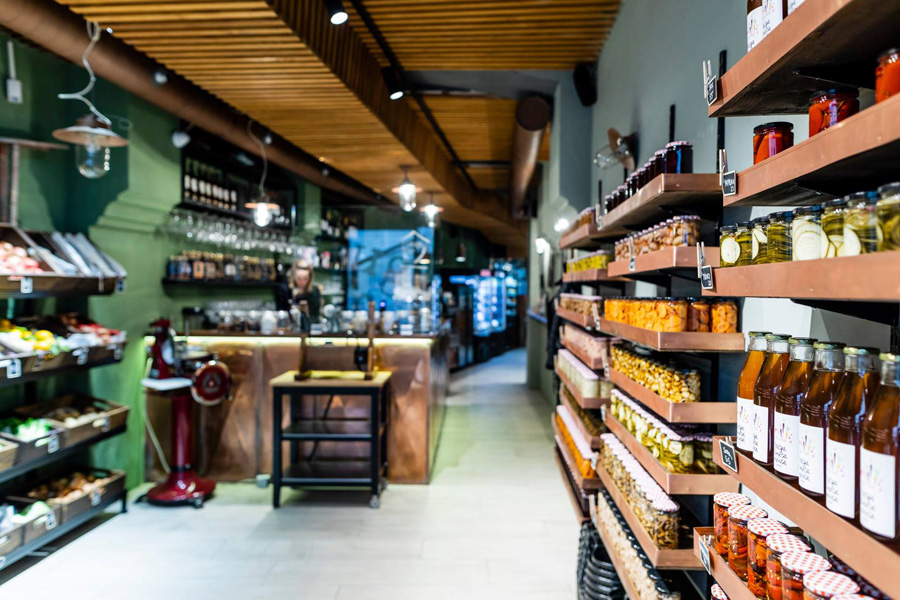 “Danijel Szabo, the man behind the first Dingač made in Zagreb, by Markus winery.” Image credit: Markus Dingač FB

The third commercial winery in Zagreb is a bit different. Firstly, it's not a private project or an extension of a hobby. Secondly, it has its own vineyards on the foothills of Medvednica Mountain and larger production. It's called Jazbina after its location, and it is owned and managed by the Department of Viticulture and Enology, part of the Faculty of Agriculture. Jazbina is actually a training ground, the place where students learn about the whole process of winemaking, from planting the vines to cellar work. The portfolio includes several labels, largely whites, all of them great value-for-money, with a lot of effort invested in each bottle. And they are named after famous characters from popular novels about Zagreb. 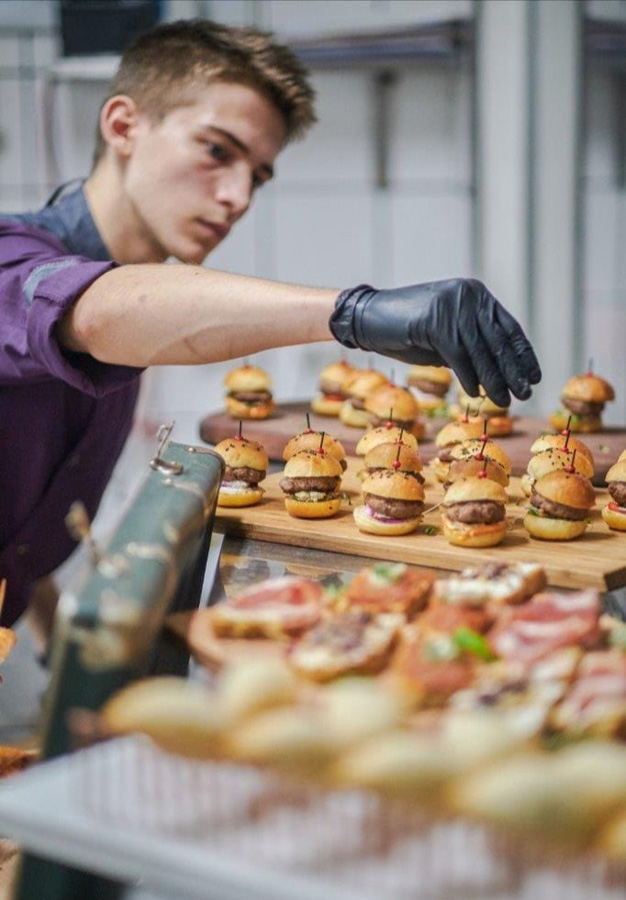 I'm almost certain that a large number of locals actually have no idea that this level of winemaking exists in their home city, let alone that you can buy a bottle of premium Dingač or Syrah produced and aged in Zagreb. Yet, I'm glad that Zagreb pays respect to its winemaking past, and keeps the tradition alive in a very interesting way. 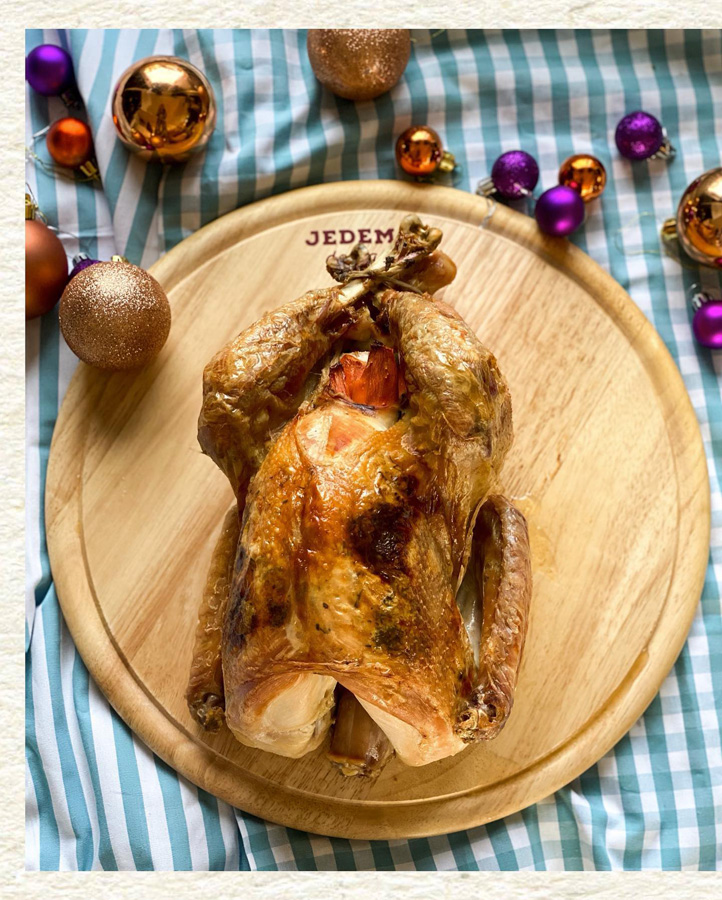