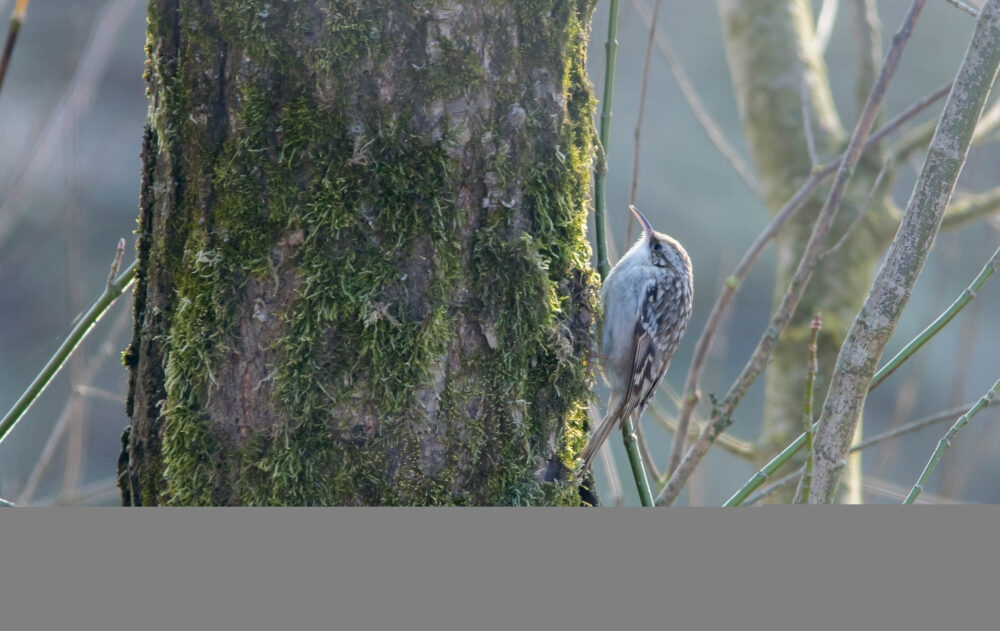 Bird watching in Zagreb: Winged Beauties With a Beak Will Make Your Visit Peak

"The humankind had always been admiring the birds, even more so, their ability to fly" - an ability humans have been able to master, but only with the help of different contraptions and equipment.

I've always loved animals ever since I was a kid. When it comes to pets, I've had some cats, a rabbit, and a parrot. It amazed me how smart a small creature like a parrot can be. The funny story about that parrot was that we thought it was a male until she laid an egg. Needless to say, we were surprised. 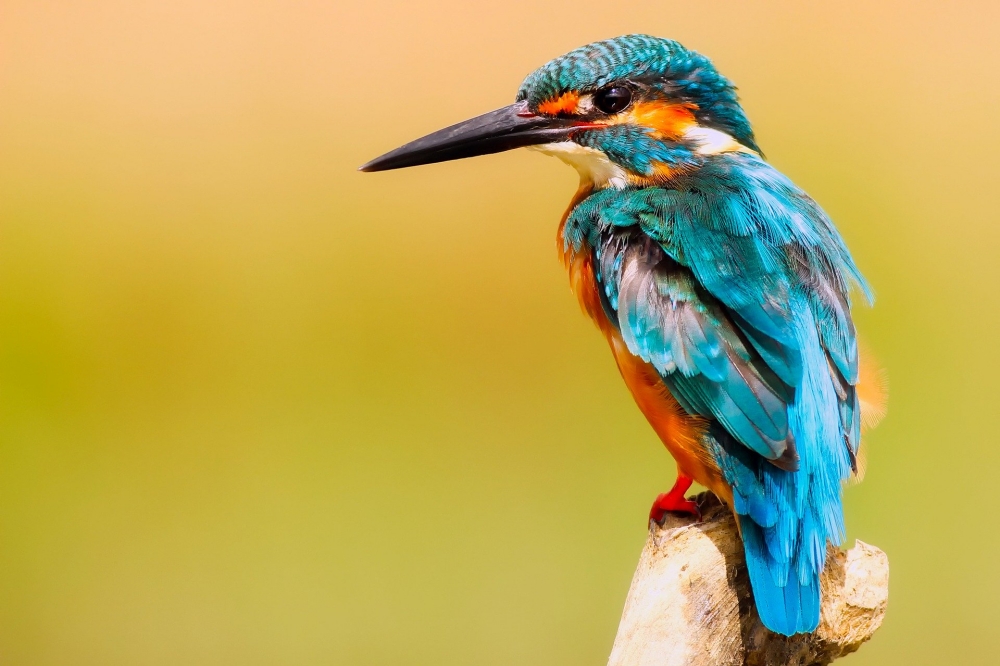 Just as the voice of (probably) Morgan Freeman says in a documentary: "The humankind had always been admiring the birds, even more so, their ability to fly" - an ability humans have been able to master but only with the help of different contraptions and equipment. Although some people love birds for some other reasons, they, as a species, certainly have a respectably big fanbase. So, if you are also a bird enthusiast, this is where you could meet the species which can be found in Zagreb and its region.

We received a great deal of information from our friends at Croatian Wildlife Society who are currently working on a project called "The Birds of Zagreb," and they are also writing a book of the same name as a part of that project. As the project's main activity, they are organizing birdwatching tours on some of the most popular locations where the majority of different bird breeds can be found - Maksimir, Jarun, and Savica. 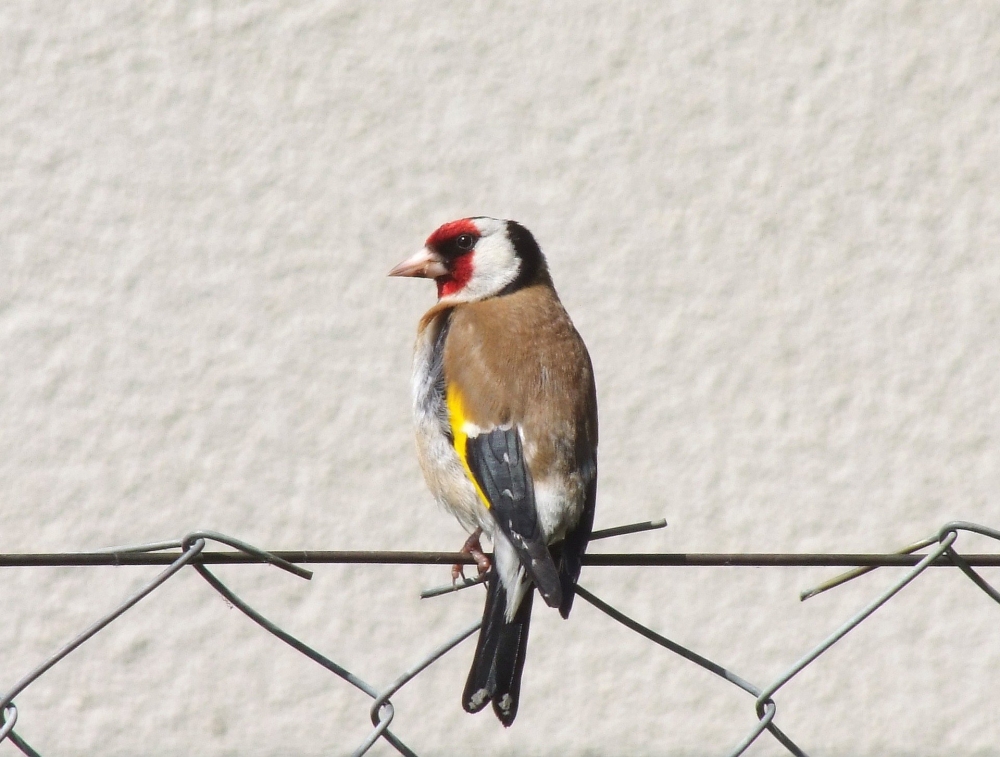 Croatian Wildlife Society engaged in observation and monitoring bird species in the Zagreb area since 2013. The main idea behind their organization is to create interest and raise knowledge about wildlife in the capital. Since birds are of enormous significance for nature and the entire ecosystem, they decided to make birdwatching or, how it's sometimes called, birding, one of the main activities of their organization.

Ivana Janković, from the Croatian Wildlife Organization, gave us a couple of inputs on when it's most suitable to go birdwatching: "Birdwatching tours are mostly organized during the spring, in May and June, since the birds are active the most during that time, and considering the breeding season for most of the species." She also discovered that at the time of writing, their organization spotted the famous black stork (Ciconia nigra) at the neighborhood Vrbani. As she educated us: "they are currently migrating to Africa, and the storks are using no other than our creeks - Črnomerec, Kustošak and Vrapčak as a resting point on their journey. 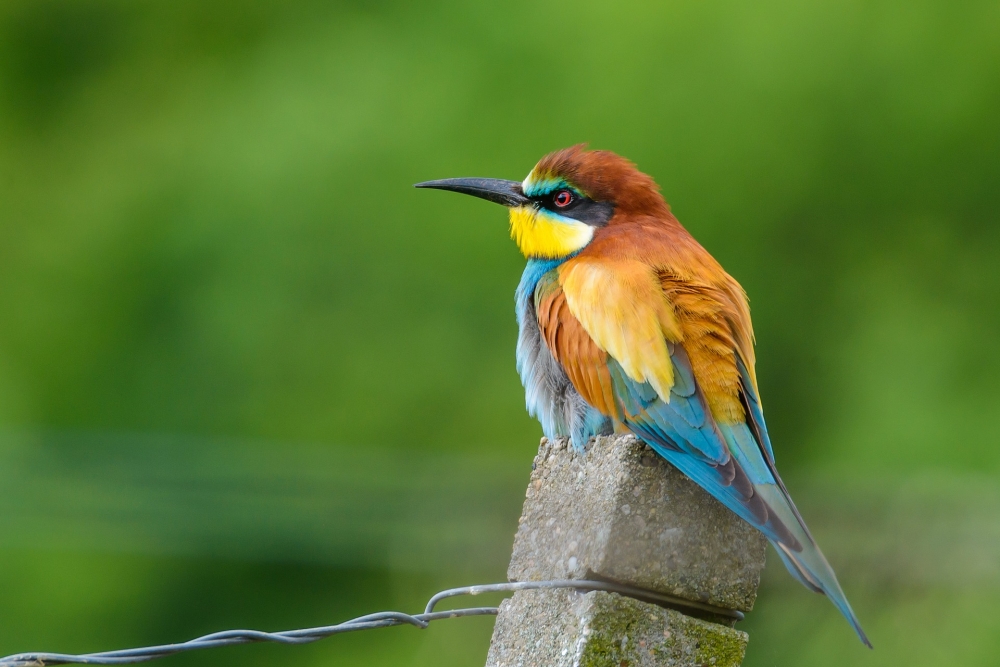 Most of the tours happen during spring, so why talk about this now? Well, there are also some other tours that the Croatian Wildlife Society will organize during winter to promote their book "The birds of Zagreb." Within their campaign, besides birding, they're planning activities such bird watching with guidance in English, lectures, setting up bird feeders (helping them get through the winter much more comfortable). The latter is vital for birds since there aren't any insects during the cold part of the year. 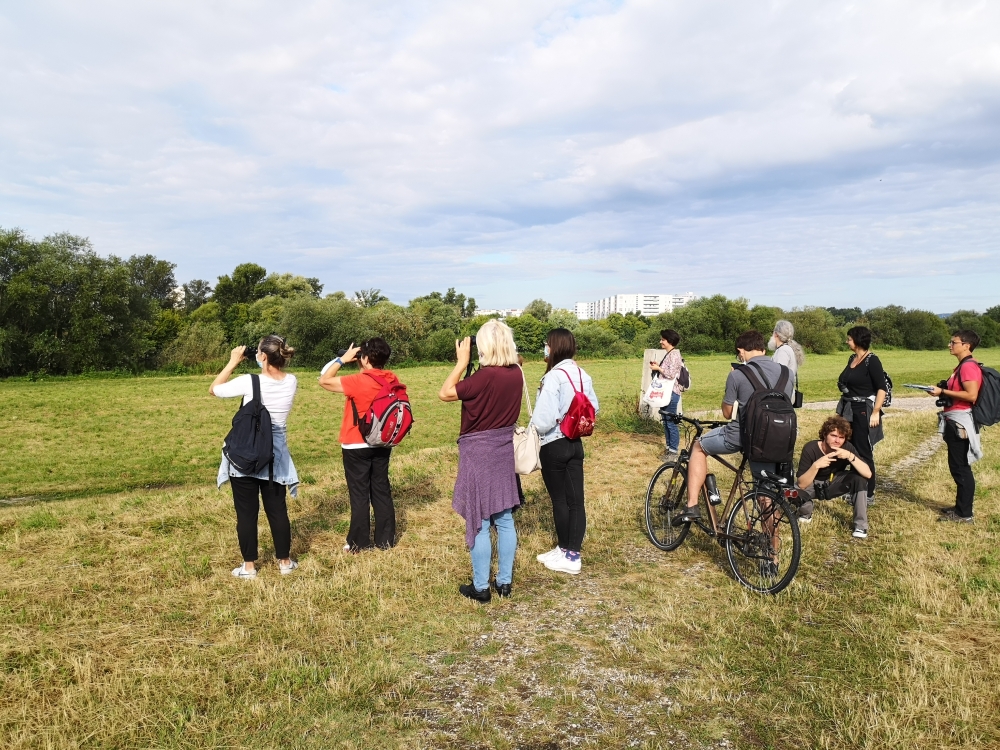 Another organization doing great things with bird watching is the BIOM Association. They are a separate civil society organization engaged in nature preservation, its promotion, and popularization. When it comes to bird watching for the public, they are active for the last fifteen years, and during this year, they've significantly increased the tour numbers from two to four a month. That's all happening because of the project called "Gradski prozori u prirodu (Town windows into nature)." They are participating with their lead partner, the city of Zagreb. The public institution Maksimir, the organization "Vjetar u leđa," a Croatian Association of Deafblind Persons "Dodir," and the Zagreb Zoo are also participating. 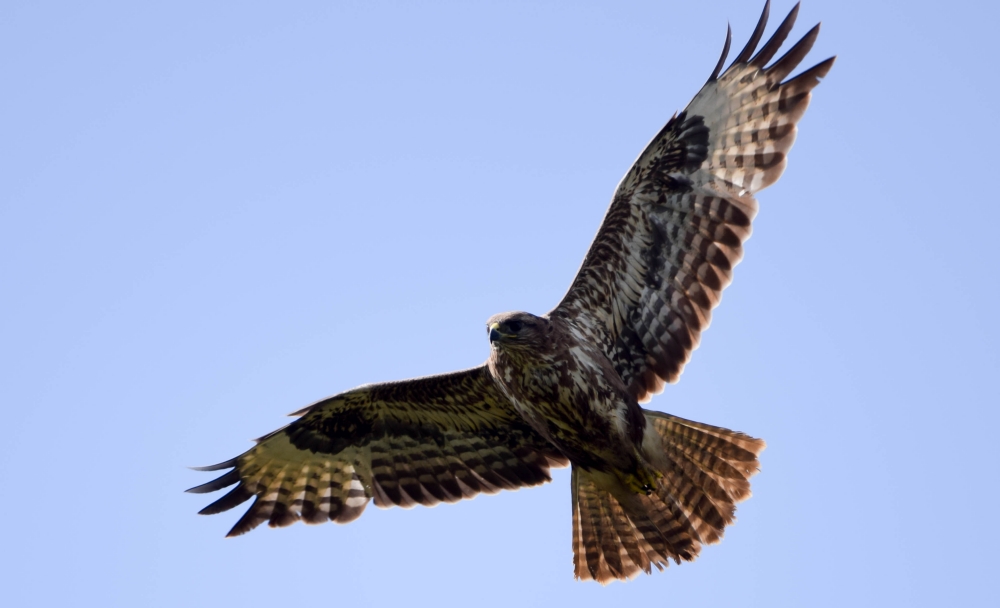 This year, they've organized 14 birdwatching tours, spotting around 70 different bird species, and guiding 230 participants. You can see their schedule on this link, and sometimes, with the help of foreign ornithologists, they are also organizing tours in English. 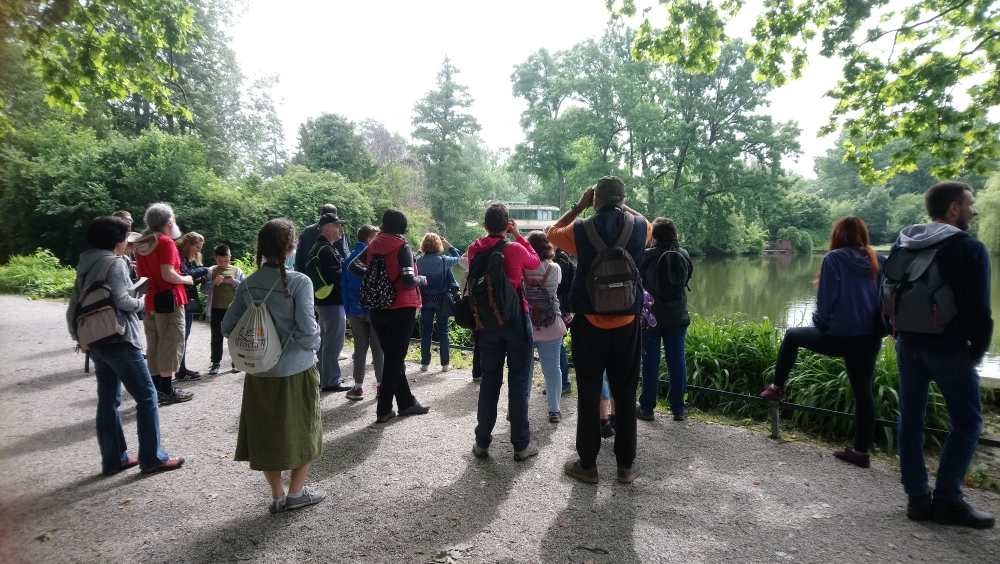 Besides the black stork I've already mentioned, there's a lot more to look forward to. Ivana from the Croatian Wildlife Society was so kind as to tell us a bit more about some other bird types. She told us about some pretty colorful ones, such as the European bee-eater (Merops apiaster), the Kingfisher (Alcedo atthis), the Red-cockaded Woodpecker (Dendrocops medius), Goldfinch (Carduelis carduelis), and the Common Chaffinch (Fringilla coelebs). An exciting piece of information she also gave us is that the birds in Zagreb are mostly situated on the locations near lakes and/or old deciduous forests. 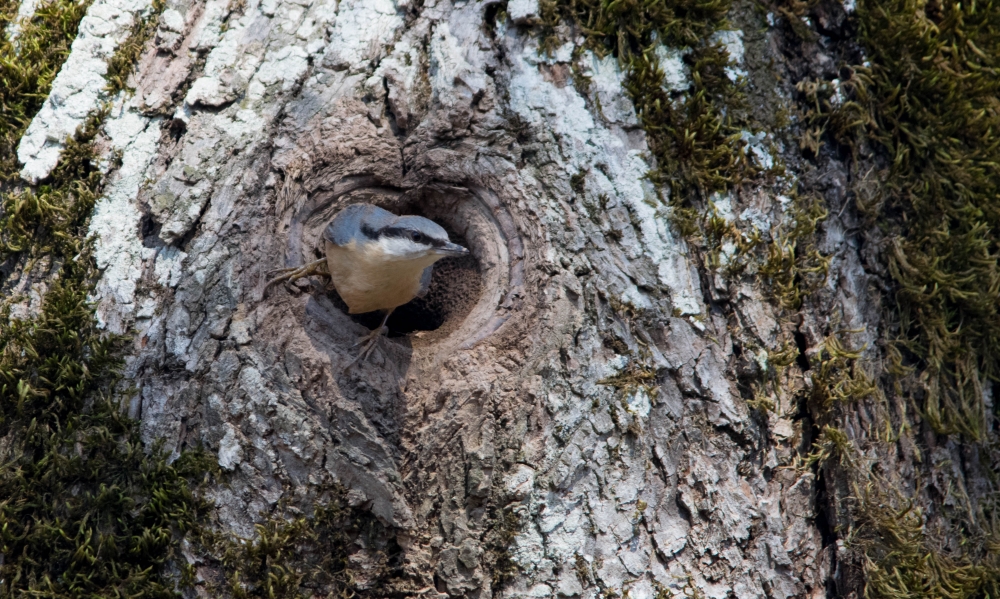 To conclude, I would just like to say that I'm nowhere near a biologist or an ornithologist, so there might be some mistakes when it comes to proper bird naming. Still, when we all see how beautiful and magnificent these flying creatures are, all of that becomes of lesser importance. The most important thing is that, if you're a bird lover or enthusiast, you now know where and how you could experience the sight of the feathery animal. If you're not interested in a tour, but you find yourself in some of the previously mentioned locations, lift your head and look into the skies or in the treetops, you might see some for yourself. 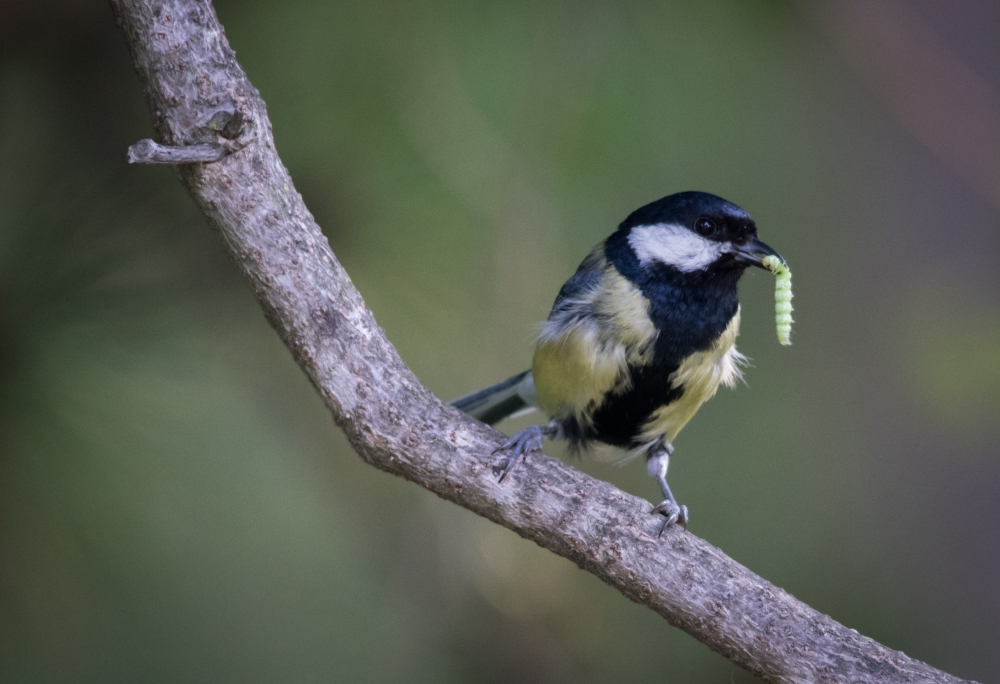