The other day, I got caught up in the thoughts of all the curious residents of Zagreb. Suddenly, I started thinking about the strangest creatures spotted around here. First, I remembered Zagi, a blue squirrel with a rainbow tail, the iconic mascot of the 1987 world university games in Zagreb. I’m not sure if this is true, but they say that an actual squirrel burst through the artist's studio while he was working on the mascot. When he saw the poor thing covered in paint, he used it as an inspiration.

Don’t be surprised to spot a squirrel or two in the Zagreb parks. Up in the treetops, there is so much going on. Believe it or not, Zagreb is home to at least 100 species of birds, including some endangered ones. Some larger parks alone hide as many as 30 different species! Many would say that plain old pigeons, or as we call them - taubeki, are symbols of Zagreb. Or maybe it’s the Black Queen’s raven?

Black Queen, the mysterious sorceress from local legends, was able to shape-shift into a raven.

Don’t feel too safe! It’s not just the little animals that are connected to Zagreb. Have you noticed a lot of mention of the word for bear - medvjed - in the placenames around the town? For instance, our mountain is called Medvednica. Don’t worry, there are no bears anymore, but up until the middle ages, it was perfectly normal to meet a bear or two over there. They lived on our mountain for thousands of years! The remains of cave bears were discovered, and it is even believed that some cave bear cult existed in prehistoric times.

It was pretty lively around here in those days. Remains of lion, rhinoceros, hyena, woolly mammoth and even prehistoric bats were discovered around Zagreb! Do you know that our city is still home to almost 20 species of bats? 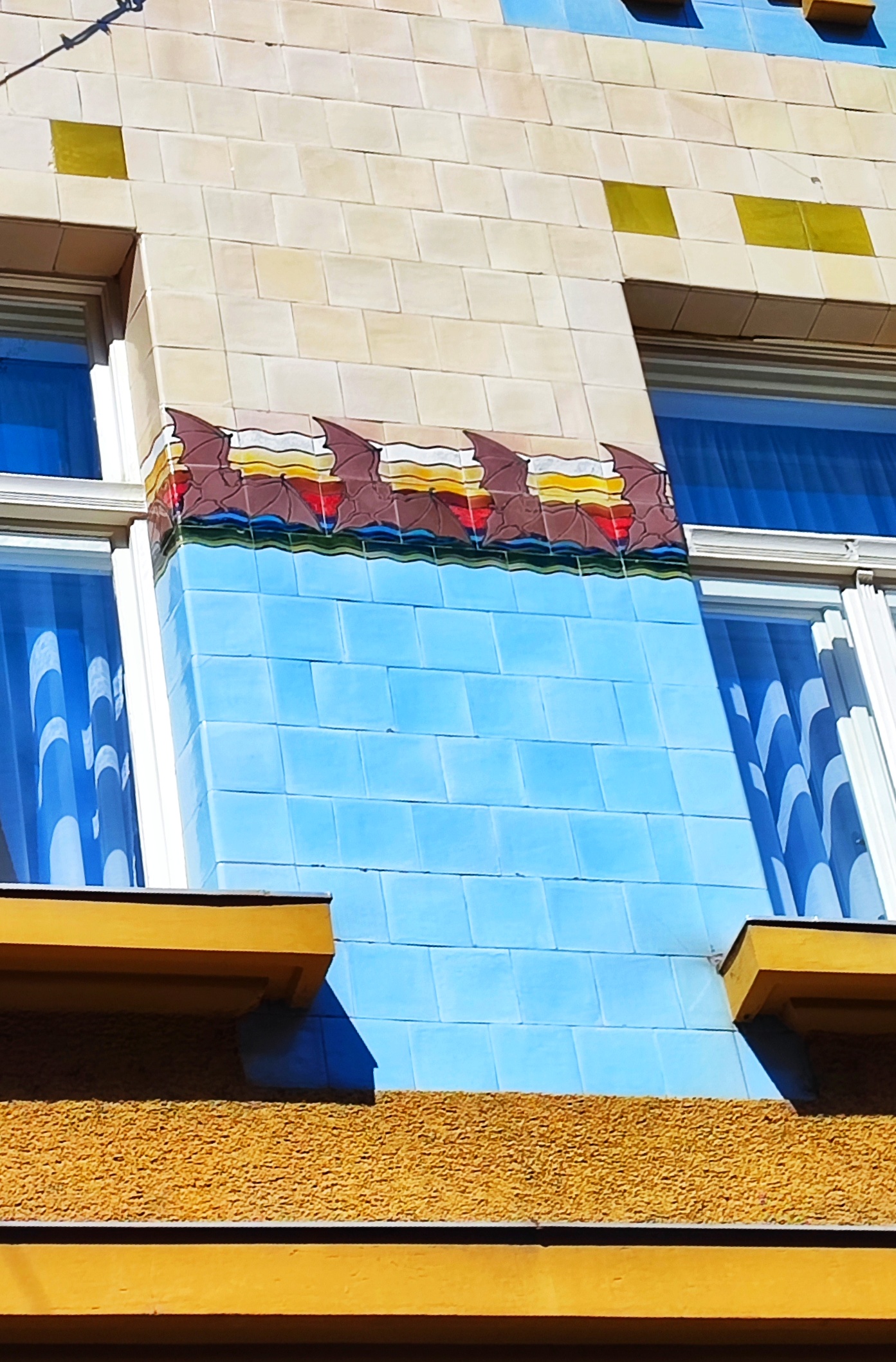 House Kallina is sometimes referred to as the Bat House because of the special ornaments in the shape of bats.

This bunch of unexpected animals is nothing compared to an actual whale! If we turn back the time a few millions of years backward, we could find ourselves swimming with whales!

Yup, the remains of a baby whale were found in the western part of the city. It’s a small memory of the big Pannonian sea. The official scientific name of the whale is Mesocetus Agrami - the whale of Zagreb. Isn't that strange? Despite such a long coast, the only town in Croatia with its own whale is the continental Zagreb. 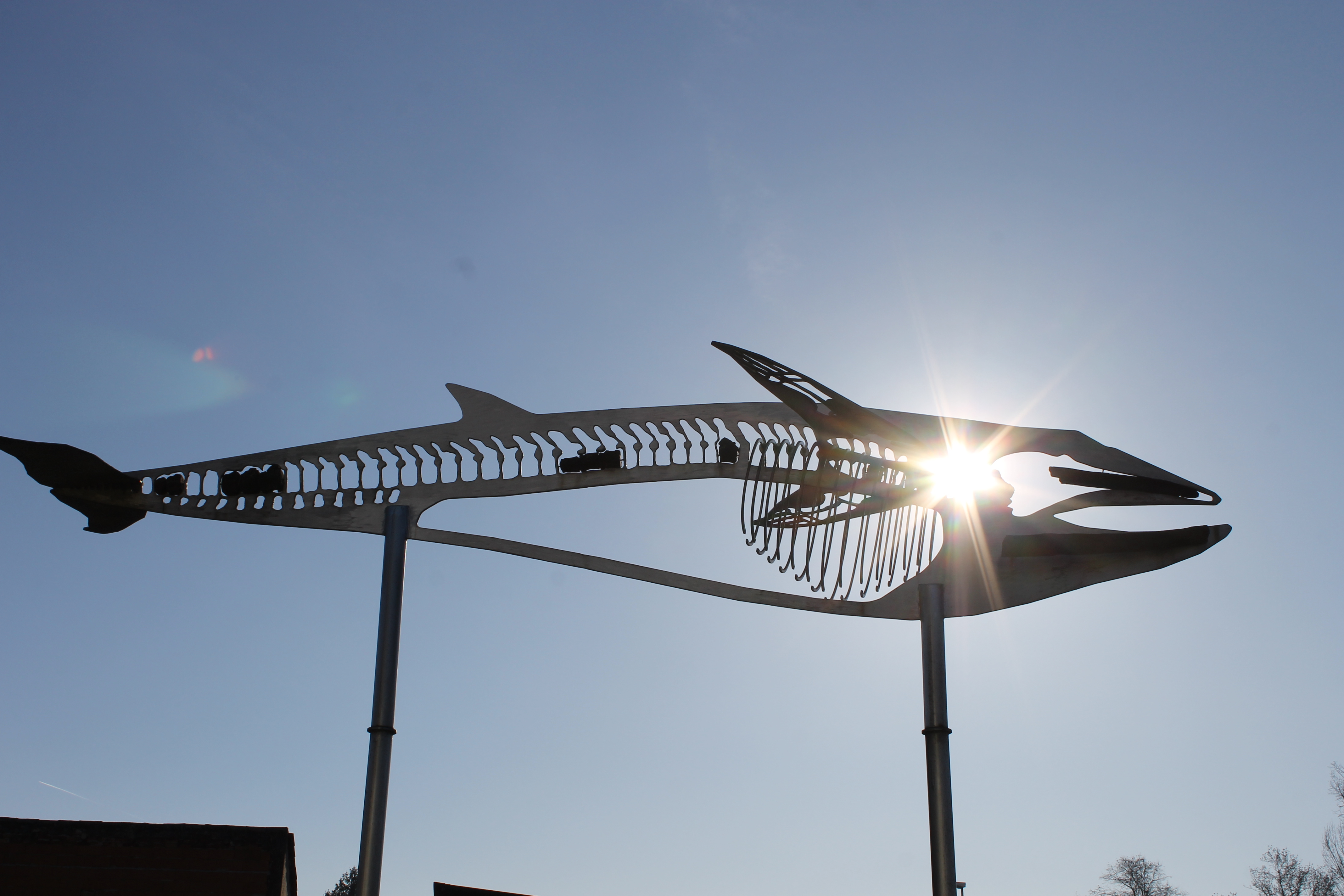 The whale statue marks the location where the remains were found in the part of town called Podsused.

With so many curious animals from all eras appearing throughout the city, it is easy to imagine some more. In 1996, a local newspaper published the exclusive news: the first genetically created rinophant - slonorog - was gifted to the Zagreb Zoo! The story was published on the 1st of April, but people came and stayed in a long line to see the rinophant. Aprils Fools!

Who would blame them? It’s not like they hadn’t seen elephants in the city before! An elephant and a giraffe once traveled together from Rijeka by train. When they arrived at the central train station, they walked for miles to reach the Zoo. It was a nice sunny day in 1978 when an elephant, a giraffe, and two camels walked into a bar... sorry, walked around the town. Imagine that sight! 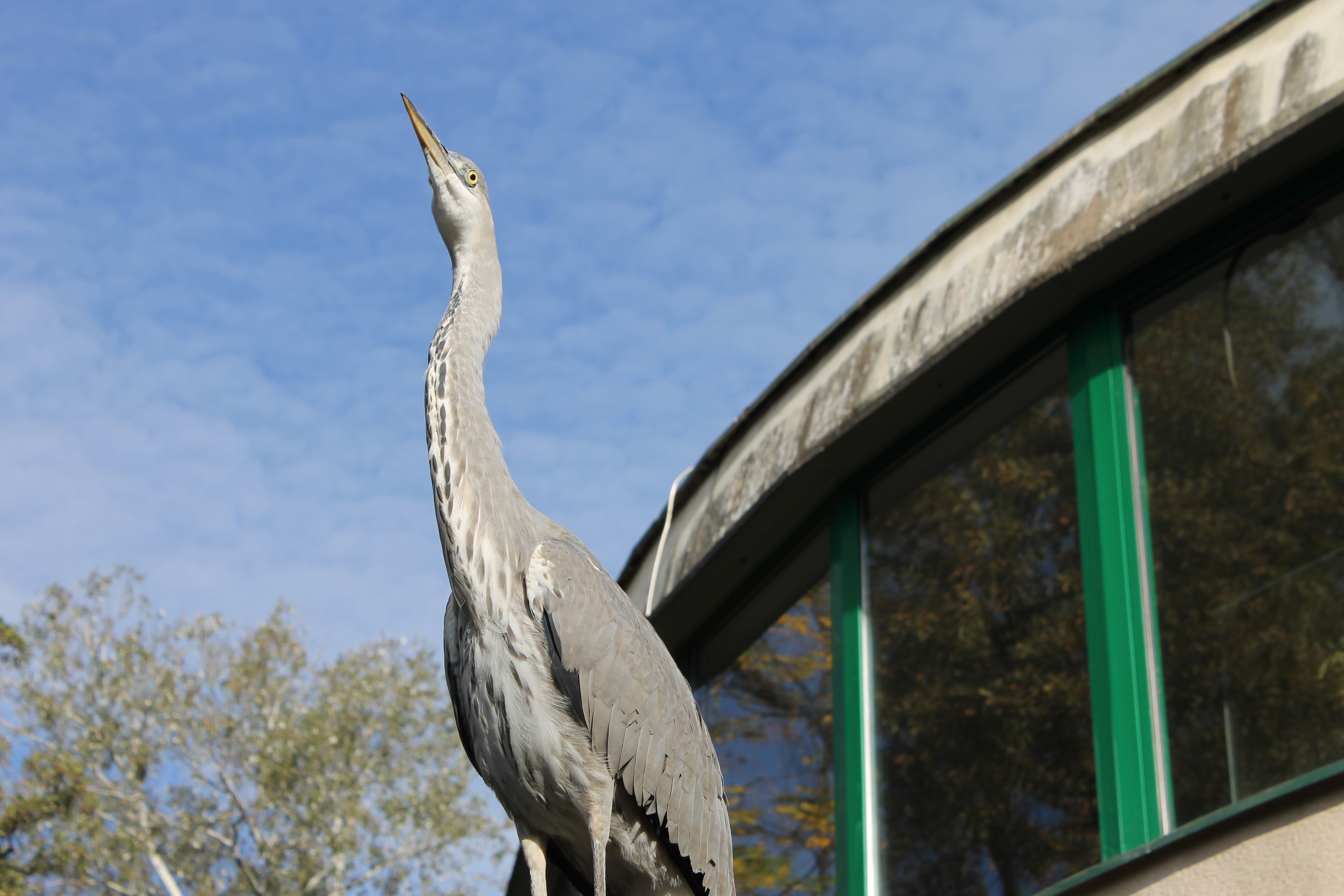 A close encounter in Zagreb Zoo

No matter how much the children love a visit to the zoo, they will always be more thrilled when they see a free animal. Lions and wolves are exciting. But when they see a plain old turtle, a duck, or a frog in the lake, they go crazy.

Speaking of frogs... by the end of the 19th century, there were many creeks and fishponds throughout the city. According to some news articles of the time, the loud sound of frogs was absolutely unbearable! Frogs even inspired a fun society called Kvak (the name imitates the sound of frogs). Their logo was a frog.

Actually, one of the most authentic animals of Zagreb was a frog. A blue frog! They say that blue is the color of Zagreb, and it so happens that blue frogs were an authentic species of this region. Here in Zagreb, the last one was seen in the 1950s. The frog is brown, but on some occasions, the males turn bright blue.

If you've been reading this blog, you are already aware of the surprising diversity of Zagreb. With this tiny selection from the bestiary of Zagreb, I hope you will agree that the city is also full of surprising biodiversity. It so turns out that people are not the only interesting residents of the city. 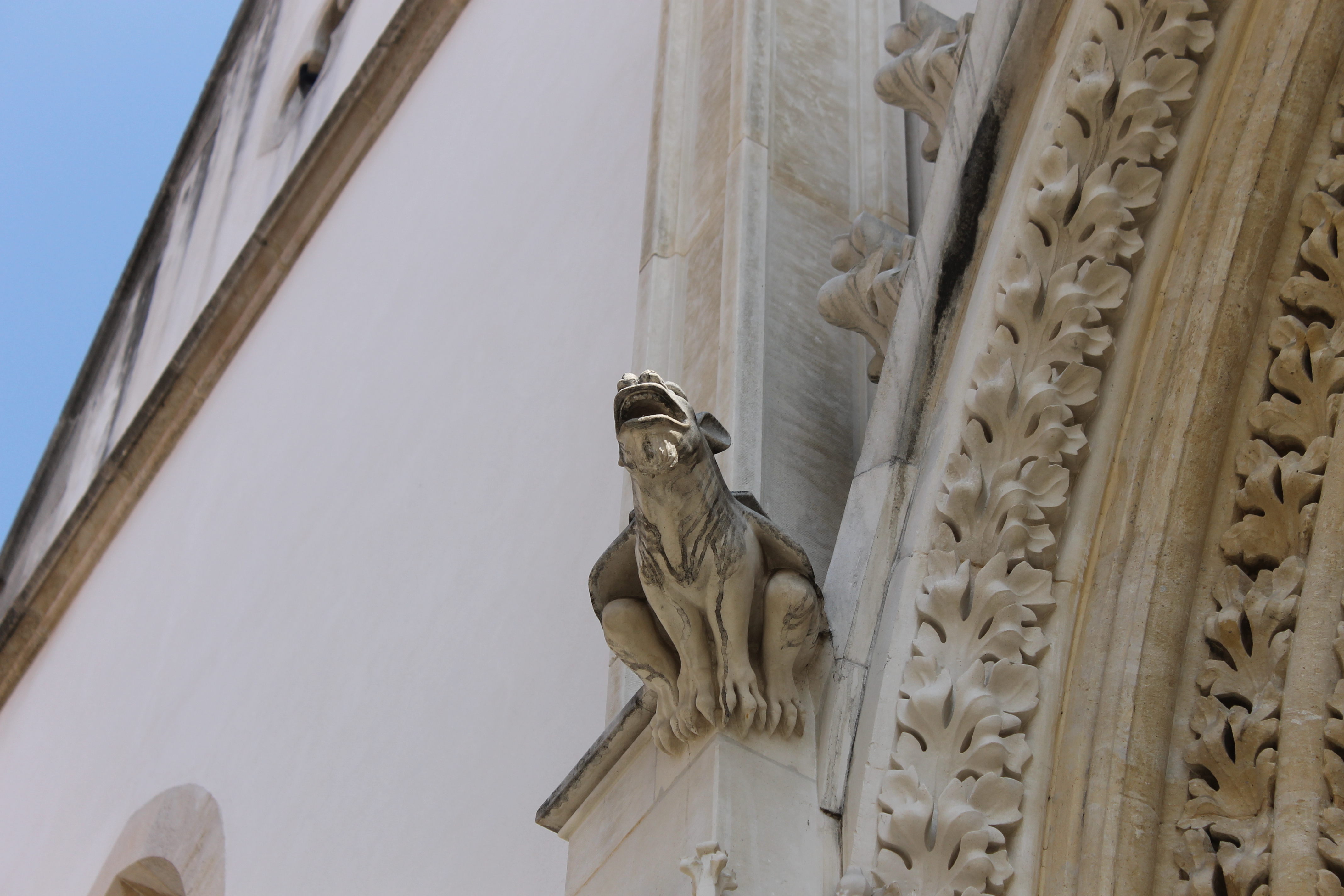 If the real animals aren’t curious enough for your taste, pay close attention. You will spot a lot of fantastic creatures all around the city, too.