As the first lines of a well-known local children’s poem by Grigor Vitez say if you’re fond of playfulness and of the forest’s peace, come and take a walk with me through Maksimir.

That’s what Maksimir is for. For regenerative walks. This is how it works: it’s a nice day, you feel like going out to somewhere green, but want to be home by lunch? Think no more! Maksimir it is. I wonder, if somebody would pile up all those hours of long walks through Maksimir, how tall would that pile be? It would reach the skies, most probably. People have invested so many long hours, only to be immersed in the greenery of this park! And the plan is to invest many hours to come. It’s an investment well made. 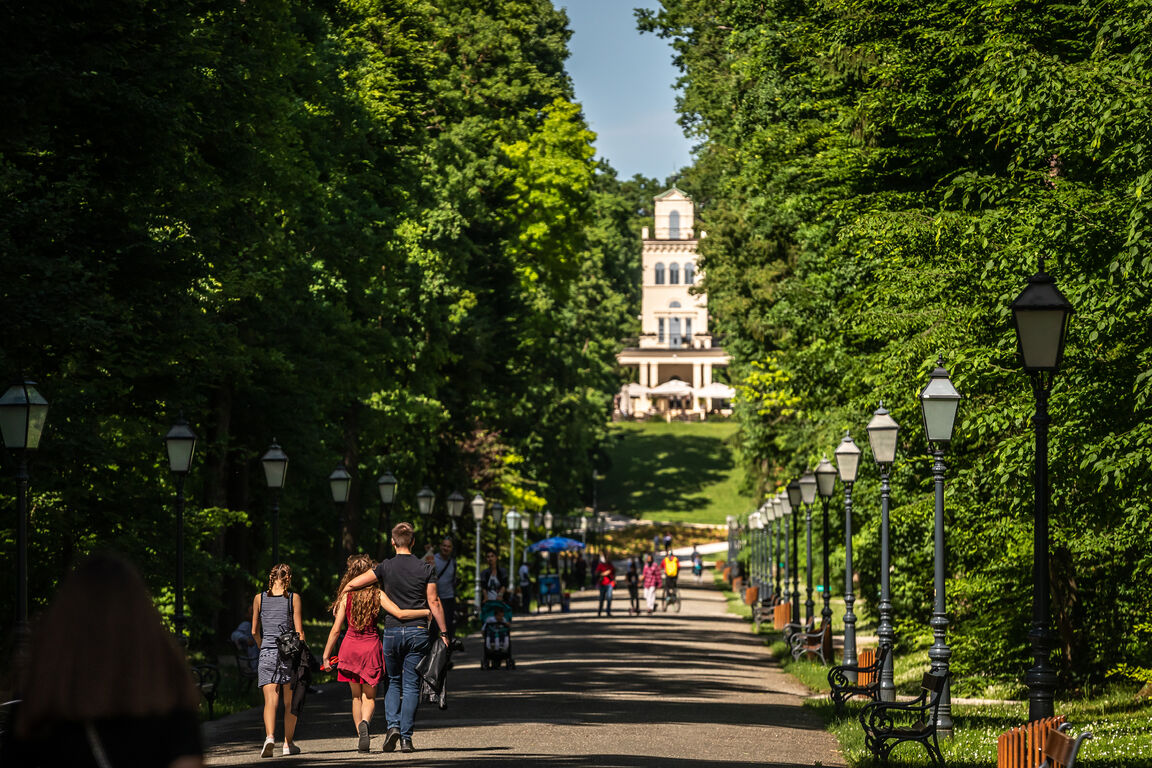 The welcoming alley of Maksimir. Photo by J. Duval / Zagreb Tourist Board

The poem from the beginning continues by inviting you to the zoo. Indeed, the Zagreb zoo is placed within the area of Maksimir. For many people, that will be the main trigger for the visit to the park. However, I’m dedicating this post to the very park. Park-forest, to be precise. At times, you are sure that you are in a lovely park. It's easy to realize that there has been some serious planning behind its construction. But then, as you walk around the trails, you might end up on a tiny forest trail in the deep shade of the oak trees. 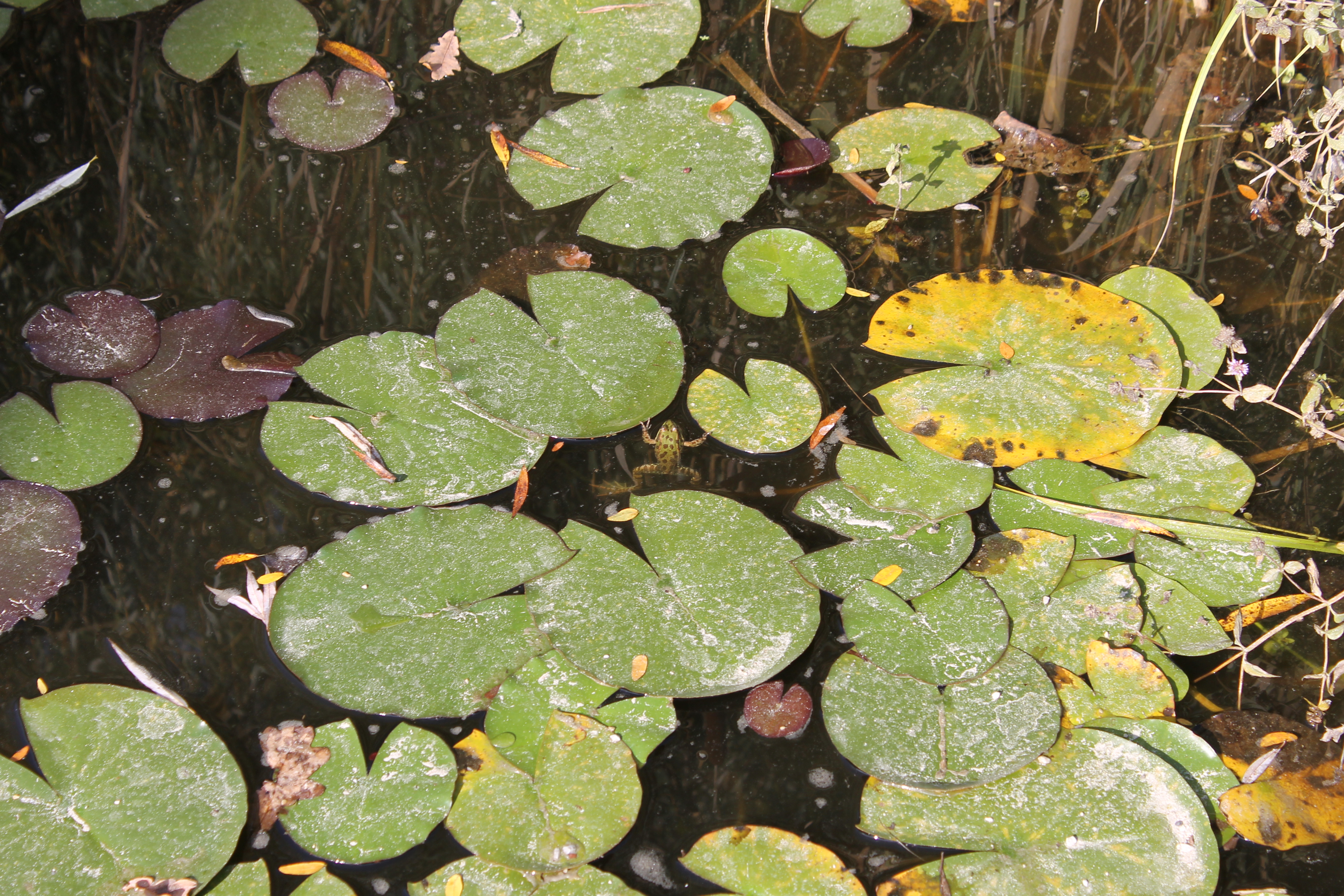 You don’t necessarily need to visit the ZOO to spot some wildlife.

Maksimir is the oldest public park in Southeastern Europe. During its construction, a big surface of oak forest was destroyed. Interestingly, this eventually led to the preservation of an oak forest. Over the years, the area around the park was turned into a dense residential zone, but the park is protected, and the leftovers of an oak forest are within the Maksimir area.

Old oak forests are a rarity. Despite a rather small surface (big for a park, but small for a forest) of around 300 acres, Maksimir is home to hundreds of species. The oldest resident of Maksimir is a 600-year-old oak tree nicknamed Dedek - Grandpa.

With such a warm and welcoming environment, one of the world's largest populations of middle spotted woodpeckers lives right here in Zagreb. Together with more than 100 other bird species! The oak trees aren’t alone, either. There are around 450 floral species growing together in harmony. 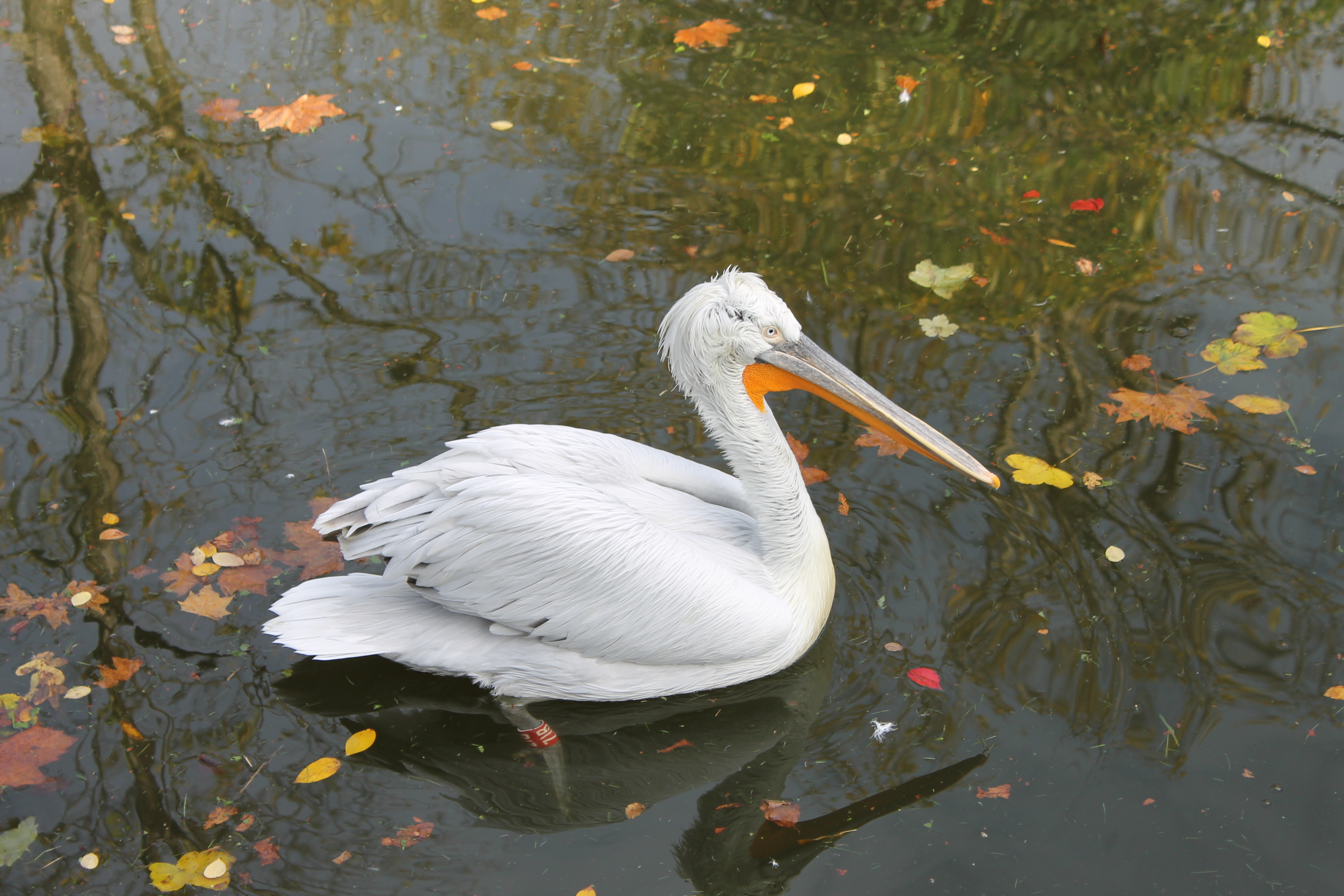 This is not one of the native species, but if they keep wandering off from the zoo like this one, maybe one day they will be.

We can thank the creation and the looks of the park to three bishops of Zagreb: Maksimilijan Vrhovac, Aleksandar Alagović and, finally Juraj Haulik who hired experts to help build a park with lakes and bridges, ornaments, and walking trails that we still use. Each of them left his own unique signature. A park design expert will recognize the initial baroque design hidden behind the English-style park.

No wonder the kids around Zagreb are so skilled on bikes if their first bike adventures happened on the numerous winding trails within Maksimir.

Park ornaments are distinguishing features of the park. The most notable one is the Gazebo (In Croatian kiosk, or more commonly vidikovac - viewpoint). It reminds us of the most Zagreb-like movie of all time - Tko pjeva zlo ne misli (usually translated as One Song a Day Takes Mischief Away). Some famous scenes were shot in the park, so it’s easy for us to imagine this exact park decades ago - because we’ve seen it on TV. Once you start the time-travelling, how hard can it be to continue going back, all the way to the year 1794 when the park was ceremonially opened?

A coffee at the iconic Vidikovac/Viewpoint is a must. Photo by Boška i Krešo / Zagreb Tourist Board

For a while, the park used to carry a different name: Jurjaves or Jurjevac, after archbishop Juraj Haulik. But eventually, it returned to its original name. Do you know how it’s so popular to use mash-ups and anagrams for projects and businesses these days? Maksimir is way ahead of time there. Its name is an inventive puzzle of a word, and it means Maksimilijan’s peace (mir).

There are 5 lakes in the park, but a lot of Zagreb locals have never been to Fifth Lake, the one most distant from the entrance. Remember how they intended to spend a part of the day in nature? Well, it’s time to go back home for Sunday lunch. They will just have to leave the 5th Lake for the next visit. How about you? Will you take the entire day for a visit to Maksimir to try and beat them to it? Enjoy your time exploring Maksimir! 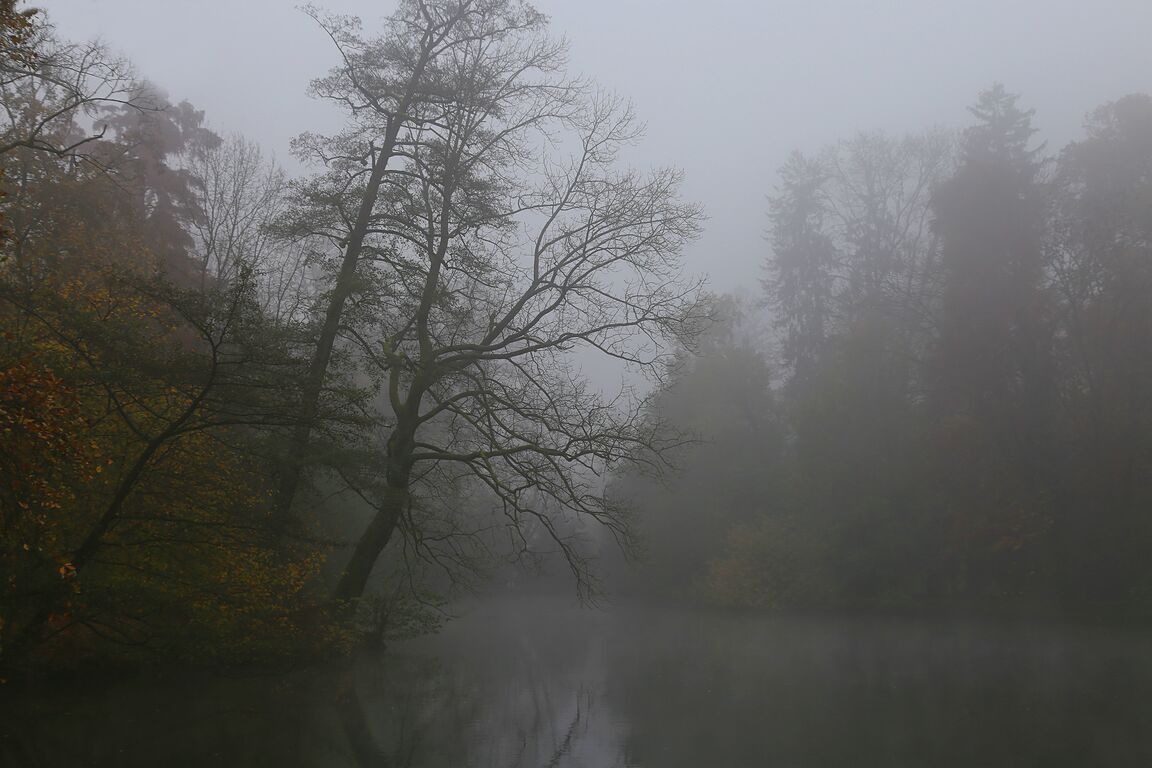 Autumn brings out a different shade of Maksimir. Photo by S. Carek / Zagreb Tourist Board