Licitars also known as Licitar Hearts are one of the most recognisable symbols of Zagreb and Croatia.

If you've ever been to a souvenir shop Zagreb, or in a home of some local, it is almost certain you have bumped into these shiny little red hearts, adorably decorated, often with a little mirror in the middle.

Licitar hearts are an interesting part of the old Croatian heritage. Traditionally, they were used by young men to express their feelings towards some lucky girl on a Valentine's day. These little red hearts would represent a special sign of devotion and attention. 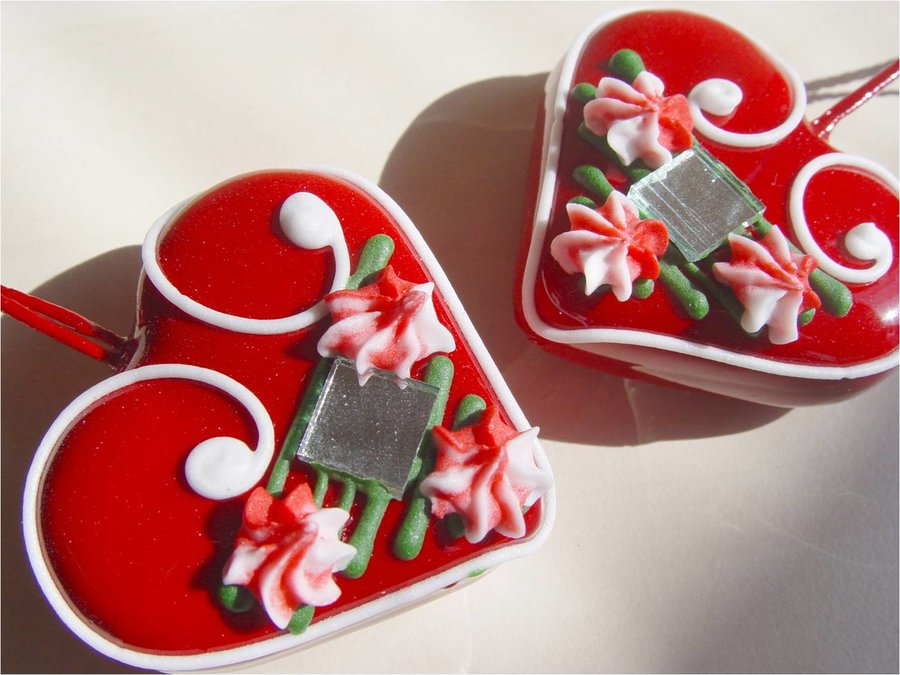 Licitar hearts date back to Middle Ages when food crafts became widely popular. It is assumed that this trend has spread throughout Europe, and thus came to Croatia where it got its authentic look. At those times, they were sold at the fairs and gatherings connected to church festivals, which is a custom somewhat kept even today.

Even though Licitars are traditionally heart shaped, the most common shape you can see, they come in many creative forms. The one thing that never changes about licitars is that they are completely edible. They are made from honey dough and decorated colourfully with edible food colours, but they are used primarily for decoration. They can often be seen as Christmas or wall decoration in Croatian homes, and they make a very popular souvenir for tourists, as well. 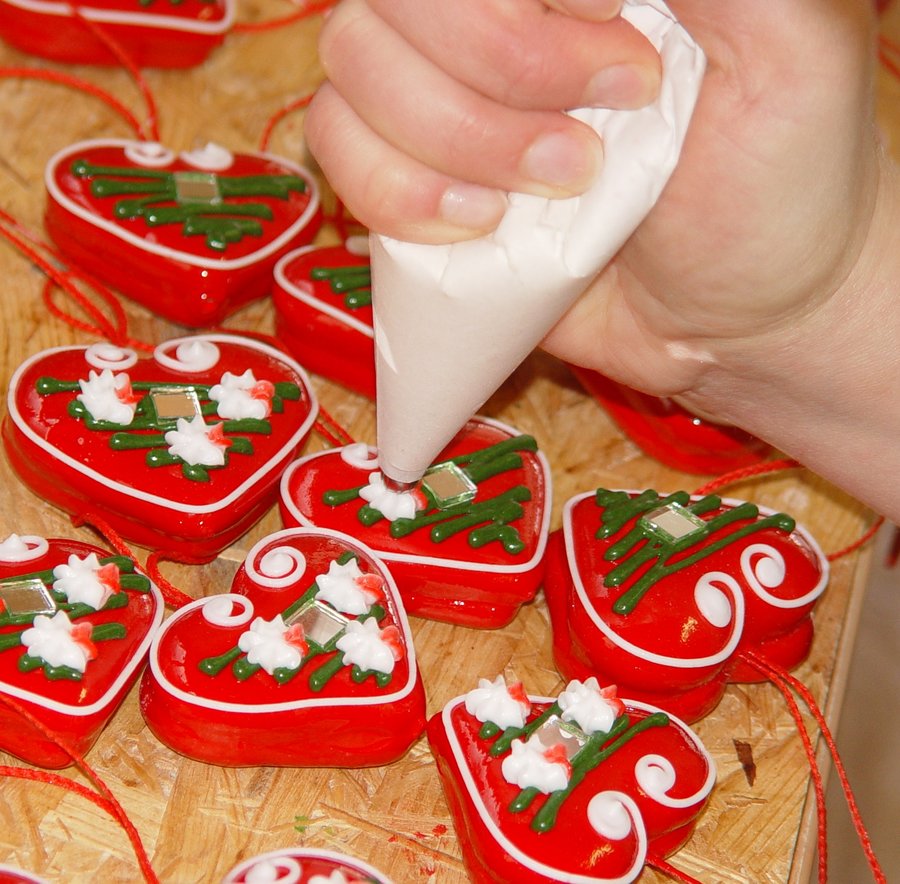 Ever since 2010, Licitars have officially become a part of global cultural heritage.

Interested in designing your own little licitar? Here, try these instructions!

They are pretty simple and we bet you'll have lots of fun. If you're not that crafty, we suggest you pay close attention during your stay in Zagreb, surely you will run into them along the way. :)

Hopefully, along with the Licitars, Zagreb and Croatia will take a special place in your heart, as well.