One of the Greatest - Herman Bolle

Bolle, Herman Bolle. If I was him back in the day, I would totally introduce myself like this. Why?

Firstly, he has done more for Zagreb than James Bond will ever do. Secondly, his significance is still very much present but unfortunately frequently neglected by the locals. I am of the opinion that one of the most influential architects of Zagreb history deserves a few lines. Some even consider Herman Bolle as ''the builder'' of our metropolis.

So who was this fellow?

A German-born architect that left a legacy or better said his life’s work in Zagreb. And it wasn't a walk in the park for him. Basically, everything he has done at that time was disputed and considered controversial. But dear Herman didn't mind that. He stood his ground and set in motion all of his plans and designs. The majority of his work was done after a 'ground shaking' of Zagreb. In 1880, the capital suffered from the Great earthquake of Zagreb. There was a lot of damage to the buildings so plenty of them needed to be restored or rebuilt. Luckily, Bolle felt fit for the task and because of that today we have and cherish a few of the biggest landmarks of the city. Now that I have awoken your curiosity, let's focus on some of his work we encounter while strolling the streets. 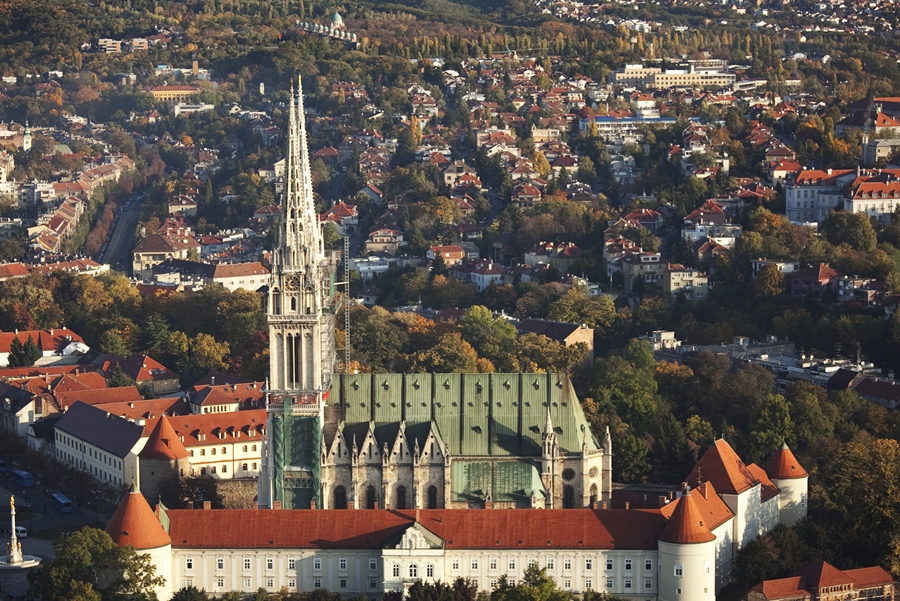 Not to start with the obvious ones, let's mention the evangelic church in the Lower town. This beautiful church built in the late 19th century is a real treat for the eyes. Furthermore, he had his hands in refurbishing the Orthodox, Greek Catholic, and Franciscan church.

A lot of work for only one guy

In the vicinity of the first mentioned Evangelic church, we also stumble upon the Arts and crafts museum, prior a school for young craftsmen. This building is not only important because of its historicist architectural beauty but also because Bolle educated generations of new and skillful craftsmen and architects in it. The most mesmerizing fence in Zagreb flourished from the ashes of their workshop. If you ever find yourself in Opaticka street in front of the Institute of History, checkup the fence. You will be amazed by the abundance of all the detail. 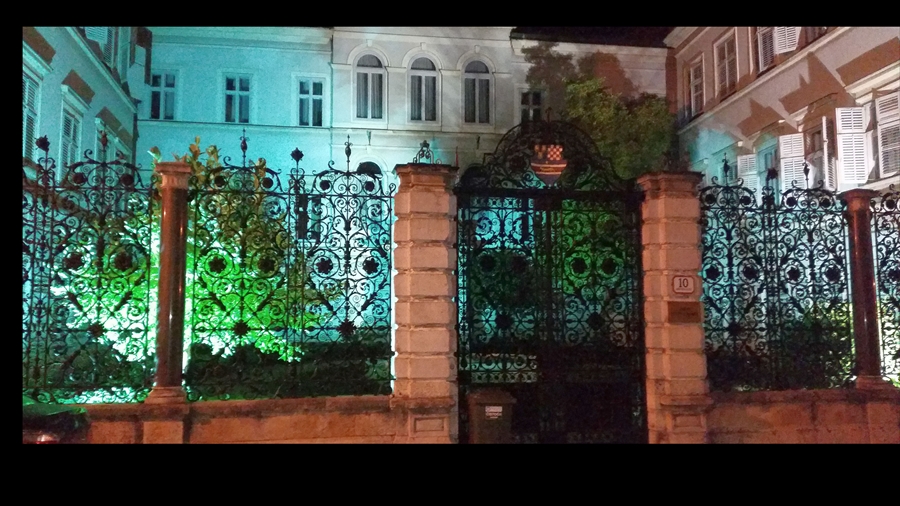 When talking about the renovation, it would be a mistake not to mention one of the most frequent postcards sent from Zagreb - the colored tile rooftop of St. Mark’s church. For those who are wondering, these are not Legos that represent the coat of arms of Zagreb and the tripartite kingdom of Croatia, Dalmatia, and Slavonia. This is merely a refurbishment done by Bolle.

The highest building in Croatia is also a gift from our protagonist. During the great earthquake, the main nave collapsed and the tower was damaged beyond repair. The restoration of the cathedral in the Neo-Gothic style was led by Hermann Bolle, bringing the cathedral to its present form. The 105 meter high spires are one of the most recognizable views in Zagreb and a convenient way for newcomers to the city to never get lost. Just look up and follow the spires, they will bring you to the heart of Zagreb. 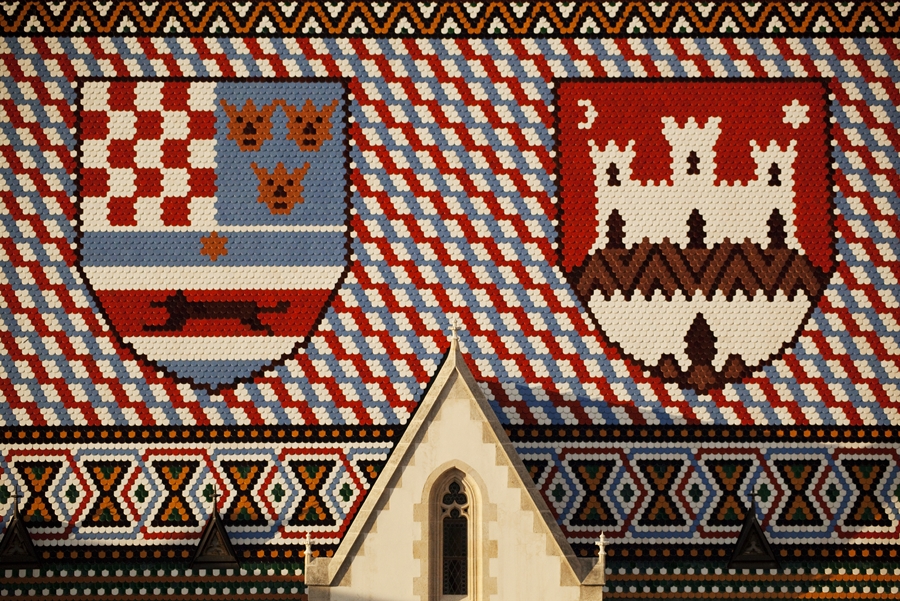 The popular saying goes something like this: the one who works also makes mistakes. Out of the blue, and in demand for a better view of the spires, Bolle decided to demolish the west defensive wall of the Cathedral. The fully encircled sacral building lost a wall and some claim the most beautiful tower of them all – Bakacev tower. You did wrong Herman, and some of the locals still haven't forgiven you this!

A true player as he was, he managed to score some extra points in the overtime and bring grace and good fortune to his name. I am talking about his masterpiece and the only never disputed project – Cemetery Mirogoj. When you’re in a new city that has a handful to offer and get a recommendation to visit a cemetery, you feel slightly confused. Well, don't be. Embrace the magic of one of the most astonishing cemeteries in Europe. This colossal cemetery represents one of the major projects of the entire European historicism. It included the building of a 500-meter long colonnade with twenty domes and many other impressive structures. Unfortunately, due to the lack of finance and Bolle’s death, the cemetery was never completely finished.

Nevertheless, this fact does not minimize the beauty Mirogoj bears. Every time I enter the cemetery and see the monumental domes standing proudly in front of me, I feel like they represent a portal between the living and the dead. On one side, there is the turbulence of everyday life and on the other side, there is only peace, tranquility and respect to some of the greatest people from Croatian history that found their eternal peace in the arcades of Mirogoj.

Bolle, Herman Bolle. How to do justice to a man of his caliber with only one article? In almost 5 decades of work, he has erected or restored almost 150 buildings throughout Croatia. Give him a thought or two next time you are lying on the grass of the most beautiful park in Zagreb – Zrinjevac. If you open your eyes, you will notice the popular 'mushroom' as the locals like to call it. This is actually the first fountain in our lovely city, guess who is the creator of it?