Many don't know it, but Zagreb offers one of the most unusual tours - planet hunt. There are planets from our Solar System placed all over Zagreb, and we can help you find them!

As you may already know, Zagreb has its own Sun to light up its center.  We're referring of course to ambient art installation created by academic artist Ivan Kožarić. The Grounded Sun has been with us for about for more than forty years and has found its permanent residence on Bogoviceva Street. If you are worried whether you passed it by and didn't notice it – don't worry, you didn't, its radius is around 2 meters.  A long time being grounded in this vivid city did leave some mark on it, but it still has a special place in the heart of the locals. When similar sculpture appeared recently in front of Musical Academy of Zagreb, it caused a disturbance because everybody knows Zagreb has place for only one Sun (but also because the second one wasn't made by the same author, and copyrights are no joke).

But, this is not the end of the story of our beloved grounded resident. Not at all.

Many don't know that in 2004, the other planets joined the Grounded Sun to form Zagreb's grounded solar system. The creator is Davor Preis, who had an incredible idea how to make it possible for citizens of Zagreb to explore our Solar System without leaving our beloved capital. He has placed the planets all across the town, according to their correct sizes and distances from the Sun. They are placed in more than one direction from the Sun as if they were actually rotating around it.

Today, finding the planets is considered a treasure hunt loved both by locals and tourists in Zagreb. We will tell you where to find them, but we won't give away too much because that would spoil your fun. :) You'll see what we mean by that. Even if we give you the addresses, this is quite a challenge because, as we said, planets are of the same size (or rather proportional).

Do you see a hidden planet? :) 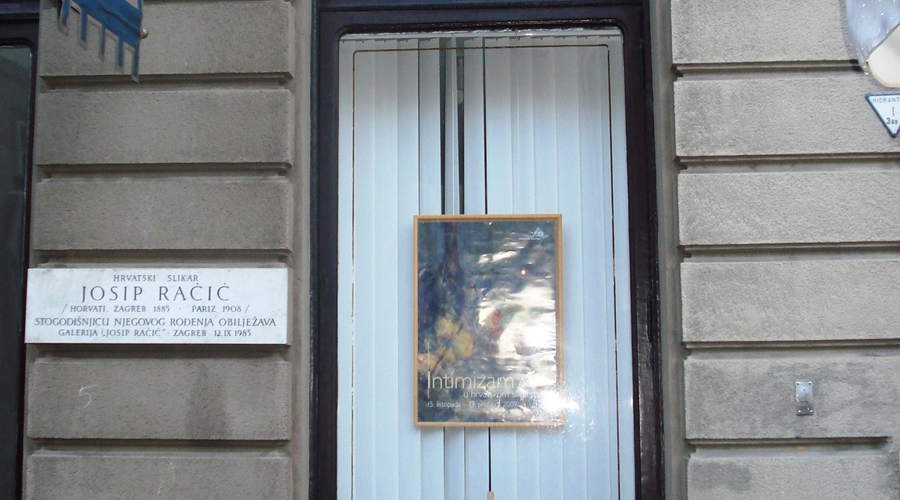 They can be quite challenging. In fact, when the creator made the grounded solar system, he didn't say their locations. People found them out later. And he made sure it was not always easy to hunt. 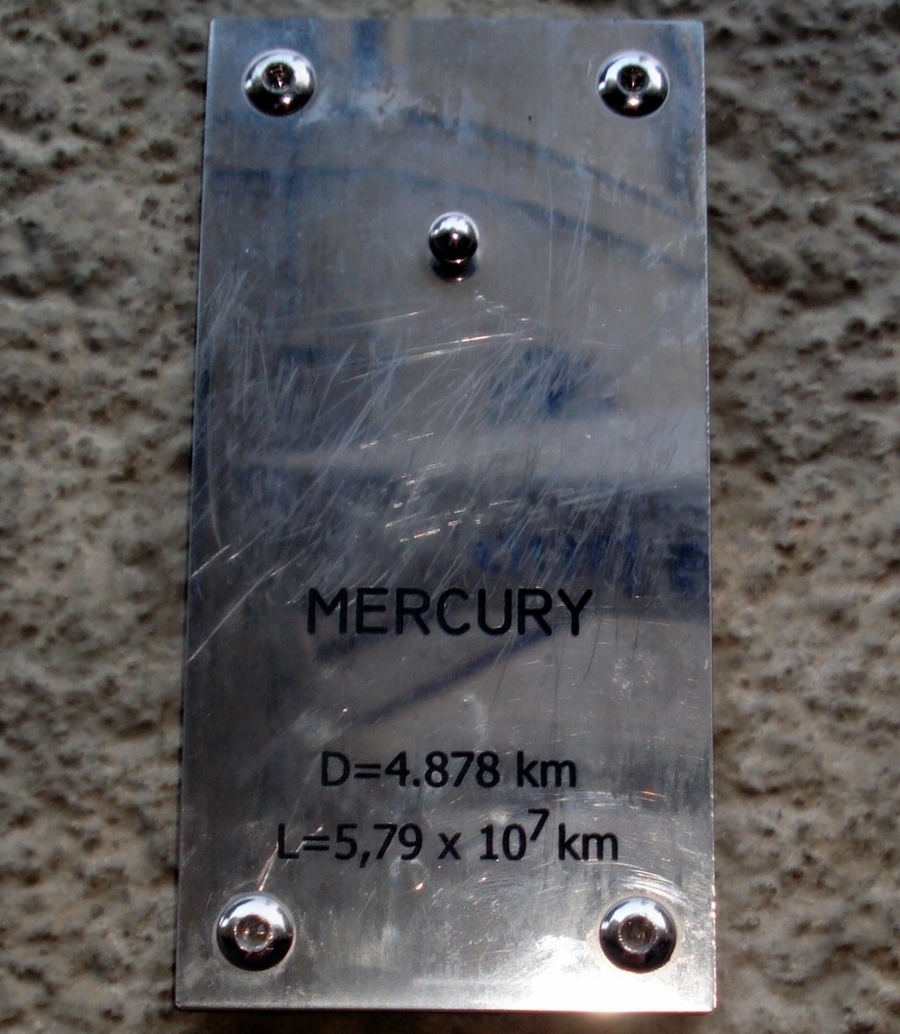 Address: Bogoviceva Street (since 1994)
Sphere of gilded bronze sheets with a diameter of 2 m

PLUTO (please don't say anything, it was a planet at the time :) )

If you prefer more information about each of the planets and sculptures, you can easily find it  HERE.

As for us, we hope you will be adventurous enough to give this planet-hunt a try. It is a perfect way to get to know a piece of art, see some of the most beautiful Zagreb spots on an original (and completely free) tour and also to get some perspective. It will get you to think about how small our planet really is, and yet, while trying to find Pluto on foot which is about 7 kilometers away from the Grounded Sun on Bogoviceva Street, how very big it is. This is the reason why the original name of the solar system sculpture is Nine Views. And only by experiencing it can you really get to know the artist's idea. We would most definitely recommend it.